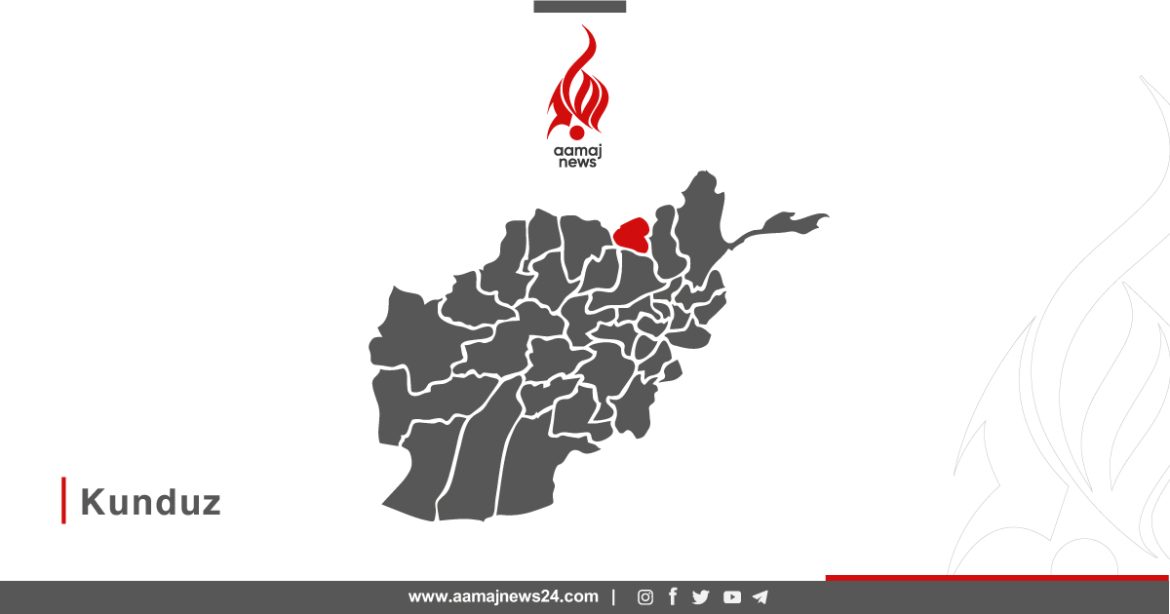 Today, around 2:00 p.m. an explosion took place inside a mosque in Alp Birdi neighborhood of Imam Sahib district, Kunduz.

Ubaidullah Abedi, the Taliban police spokesman in Kunduz confirming the news relating the explosion said a person killed and seven others wounded as a result of a planted bomb in a mosque in Alp Birdi neighborhood of Imam Sahib district, Kunduz.

Abedi added the situation of the wounded people is convincing, and all of them have been transferred to the hospital.

He added that the Taliban police are investigating the incident.

But some sources told Aamaj News that more than 10 people killed and wounded in this explosion.

Earlier this year during Ramadan an explosion took place in mosque [Khanaqa] and dozens of people killed and wounded in this province.