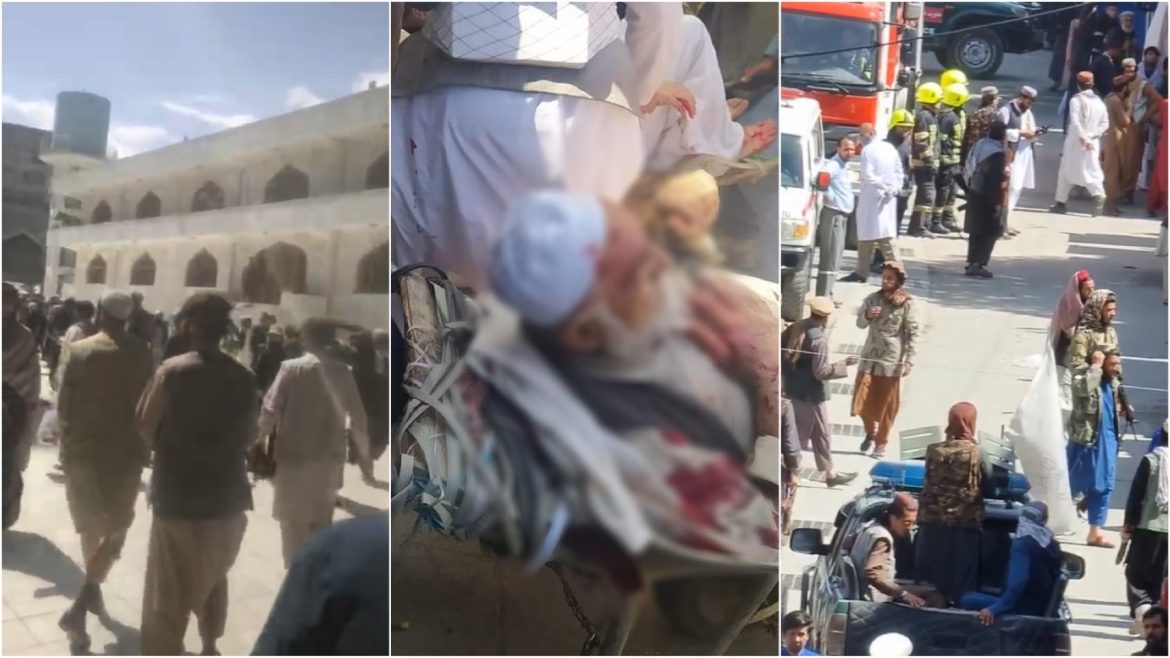 Taliban’s security officials in Kabul confirm that an explosion took place at Pul-e-Khishti Mosque, in Kabul.

Abdul Nafi Takur, spokesman of Taliban’s interior ministry, said the explosion was as result of a hand grenade which was thrown into the mosque. According to him, six people injured as a result of the explosion, and a person has been arrested relating to this incident.

Eyewitnesses say that the incident while took place that worshippers were praying the midday prayer.

They added the explosion was not as a result of a hand grenade, and the casualties are higher than what Taliban are saying.

It is mentionable that three days ago an explosion like this one took place in Sarai Shahzada, as a result a person died and 80 others wounded.

“The fight is going on fiercely, and the morale of our fighters is very high”: NRF