Ten ppl wounded and killed as result of three blasts in Badakhshan, Kunar and Kunduz 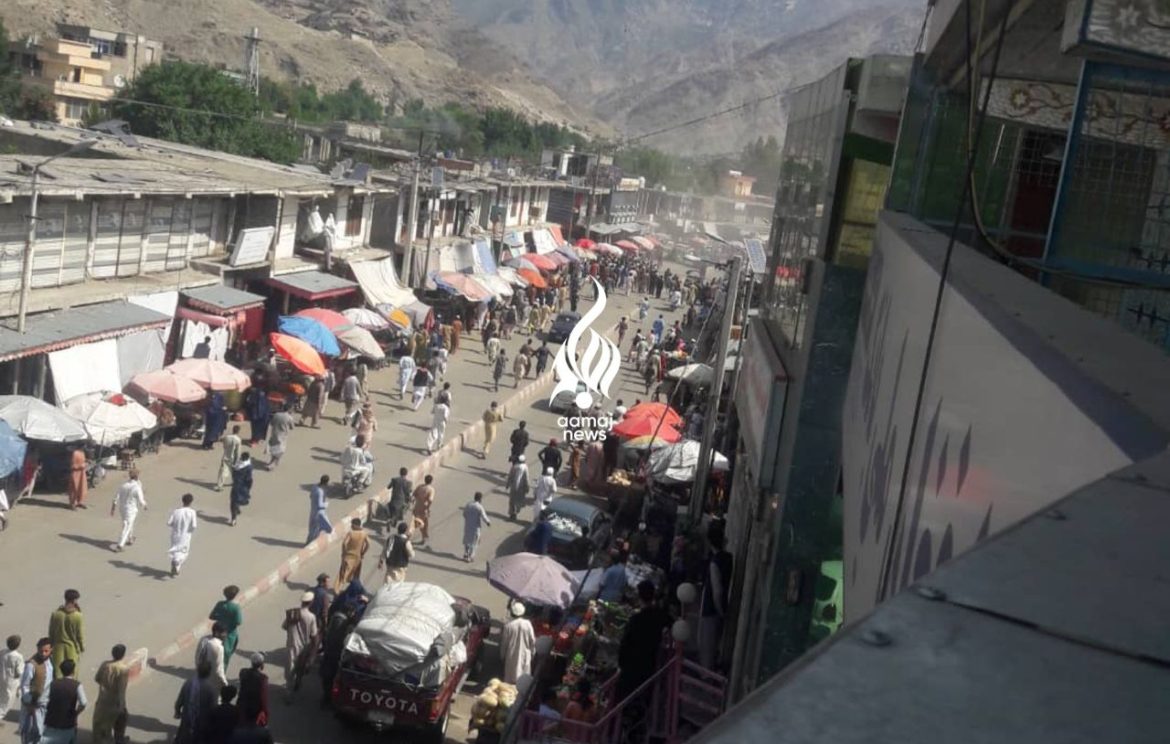 Today, June 12, 2023, sources told Aamaj News that a vehicle carrying Taliban fighters ran into a mine in “Kuri” area of Fayzabad city.

Mu’izz ad-Din Ahmadi, head of Taliban’s information and culture in Badakhshan, said it was a roadside bomb that exploded, and no one injured except for a child who wounded superficially.

On the other hand, sources in Kunduz added that an explosion took place near the currency exchange market in PD 3.

Ubaidullah Abedi, the Taliban police spokesman in Kunduz confirmed that an explosion took place in center of this province, but did not offer the details. Sources stated that a roadside bomb exploded and as a result four civilians wounded.

At the same time, an explosion took place in Kunar province, too.

Local sources in Kunar told Aamaj News that a Ranger vehicle of Taliban exploded when it ran into a bomb. According to the sources a Taliban fighter killed and four others wounded.

Local authorities of Taliban have not confirmed the incident so far, and the details regarding the explosion are not available.

The news comes as yesterday a number of civilians killed and wounded when a bomb exploded in PD 12 in Kabul.

Though Mr. Zadran did not state the exact number of casualties, but some media outlets citing their sources reported that four people killed as a result of the explosion.

The explosion when took place that Taliban have repeatedly claimed that they have ensured security all across the country.