US to resume evacuation fights from Afghanistan 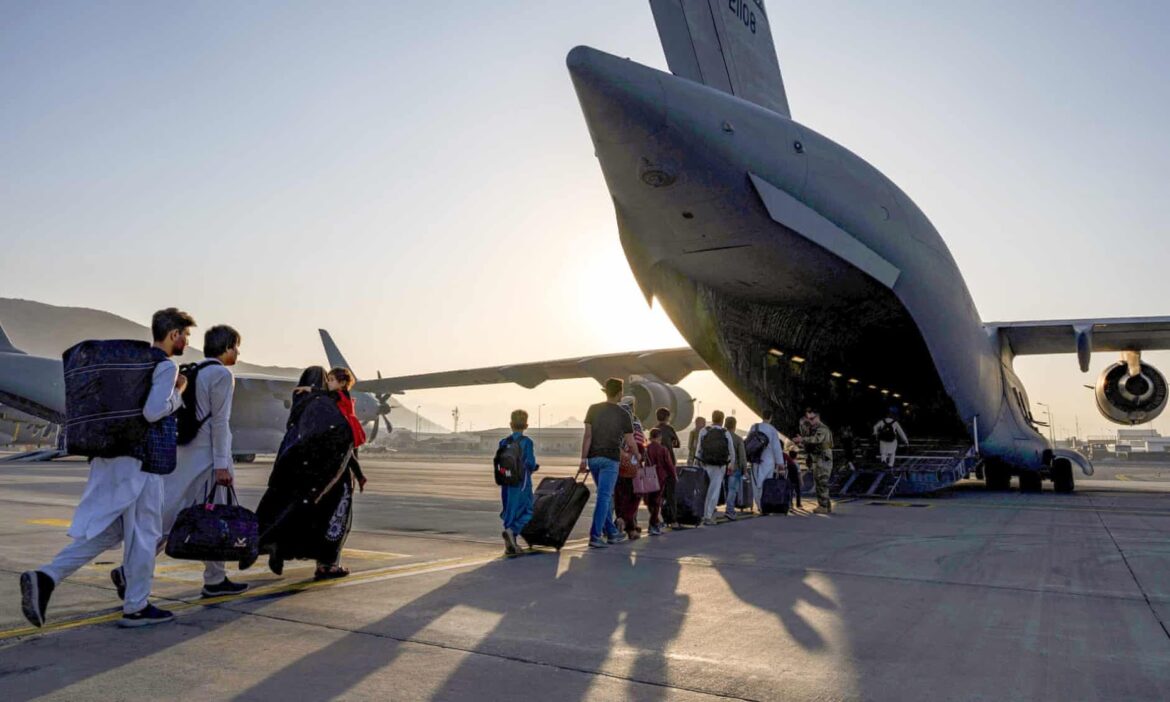 CNN quoting two sources familiar with the matter reported that the US is going to resume the evacuation of its citizens and vulnerable Afghans.

According to CNN a flight chartered by the US government left Kabul to Qatar for the first time since November, 2021, and an unknown number of Americans were on board the plane.

The US State Department has not made any comment regarding this issue yet.

The news comes as earlier the US and Qatar foreign ministers talked about resumption of evacuation of the US citizens as well as this country’s local allies in Afghanistan.

After Taliban’s domination, the evacuation flights were carried out by Qatar’s chartered flights, but according to some reports Taliban opposed to this issue.