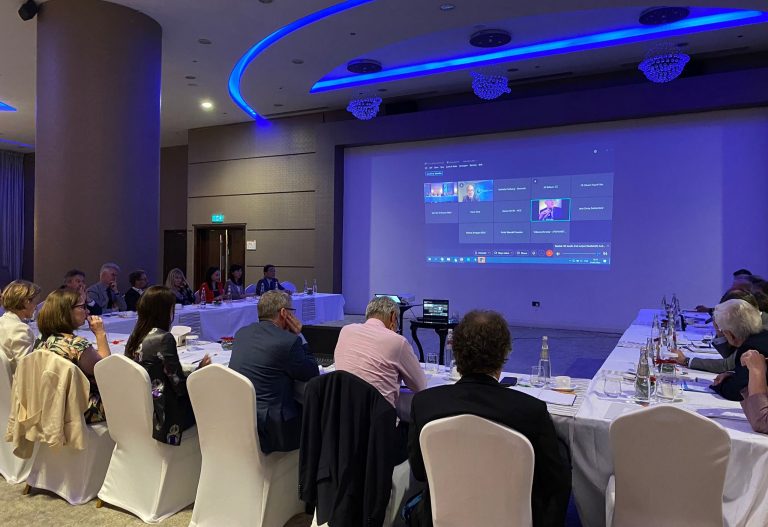 Ambassador and head of delegation of the EU to Afghanistan, Von Brandt, in a tweet informed that ambassadors of EU held a virtual meeting to discuss to respond the worsening political climate in Afghanistan.

Von Brandt added that they discussed the best approach to help the people of Afghanistan.

The meeting held virtually, despite the EU ambassadors some delegates of other countries took part as well.

The situation in Afghanistan has engendered concerns nowadays.

In the meantime, the Taliban restrictions on women have elicited internal and international reactions.

Time for practical steps, including reinstating the travel ban on Taliban leaders: Barr