The EU is concerned about the deterioration of human rights in AFG: Tomas Niklasson 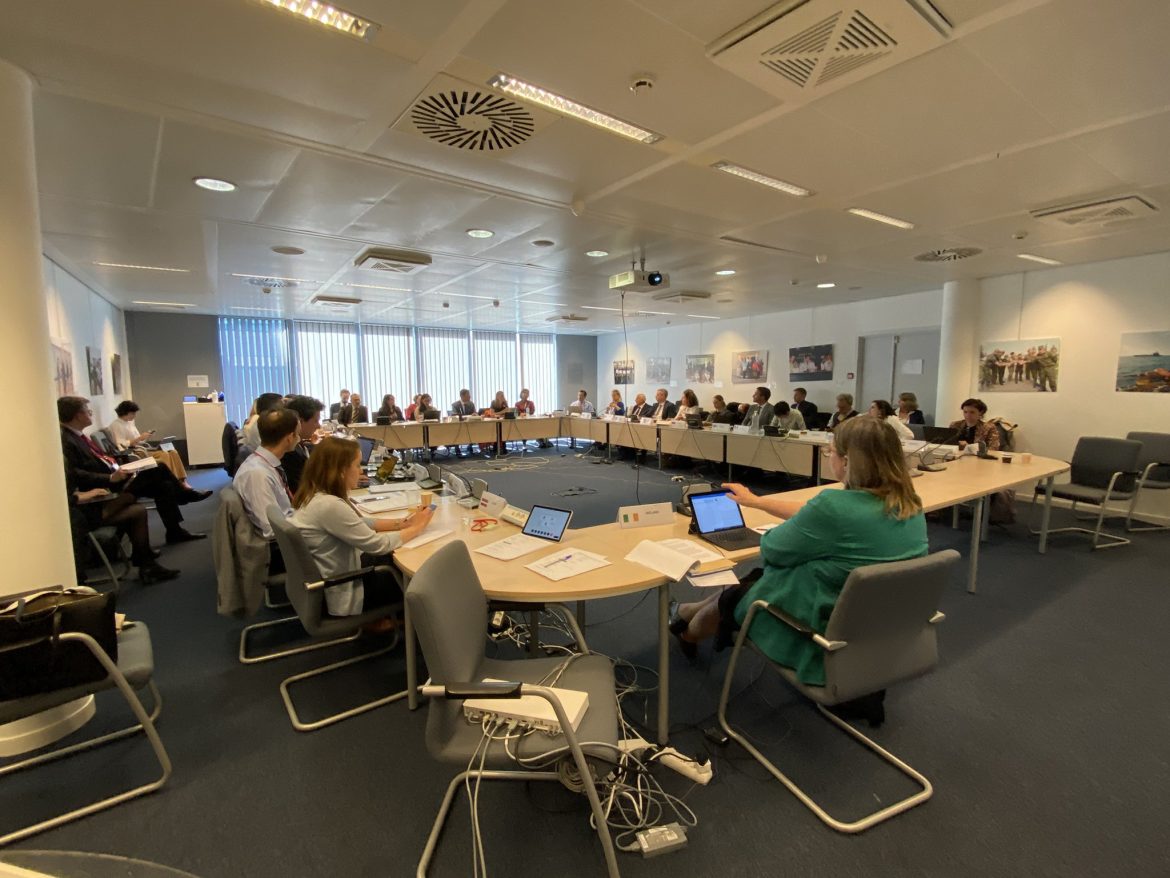 The EU special envoy for Afghansitan, Tomas Niklasson, stated that the EU is concerned over the deterioration of the human rights situation in Afghanistan.

Mr. Niklasson in a series of tweets stated that special representatives and envoys for Afghanistan from EU member states participated a meeting about this country in Brussels.

“We were joined by external experts including on human rights and on the economy,” Niklasson tweeted. “Concerns about the deteriorating human rights situation, notably for women, girls and ethnic groups, the lack of political inclusivity, and the inability of the Taliban to adopt and implement coherent policies in line with commitments to the Afghan people.”

He reiterated that the EU stands by its commitment to support the people of Afghanistan.

The news comes as recently a number of countries have criticized the Taliban because they have not kept up their promises according to them.

A fighters of Taliban “slapped me on the face, and the other one punched”: Faizullah Jalal