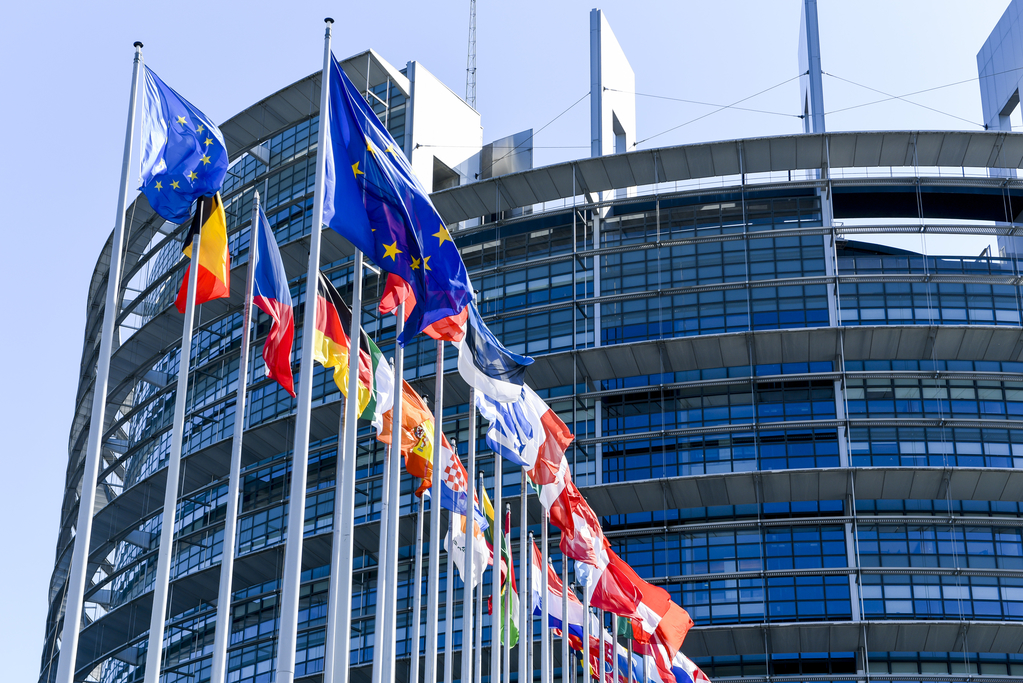 European Parliament in a statement announced that it will host a conference under the name of “Afghan Women Days” on February 1-2.

The statement reiterates that the conference will focus on extremely worrying situation of women in Afghanistan.

According to the statement the conference will be concluded with an address and musical appearance by Afghan singer and songwriter Aryana Sayeed, with her song “Lady of the Land of Fire”.

The news comes as the world has repeatedly expressed its concerns over Afghan women situation, and holding such conferences represent the gloomy situation of Afghan women.