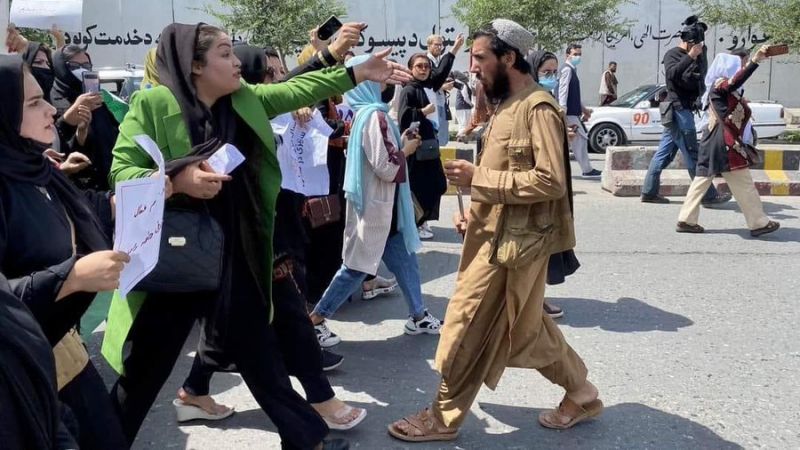 The EU Parliament condemning the violation of women and girls’ rights in Afghanistan called it “gender apartheid”.

In an urgency resolution which approved yesterday, the EU Parliament urged the countries to refrain from engagement with the Taliban until the situation for women and girls becomes good enough.

“Banning secondary education for girls is a direct violation of their universal right to education and the international community must not engage with the Taliban regime until these rights are restored,” the statement reads.

According to the EU Parliament, the Taliban had promised not to ban women from education.

It is mentionable that recent acts of Taliban, in particular whipping in public have elicited a wide range of reactions. They said that hoped Taliban would not refer to their previous acts at least for gaining recognition.

The news comes as the Taliban officials repeatedly have said that by their recognition and lifting of sanctions, positive changes will appear in Afghanistan.

Stranded Afghans in Qatar will soon call the US home: Blinken