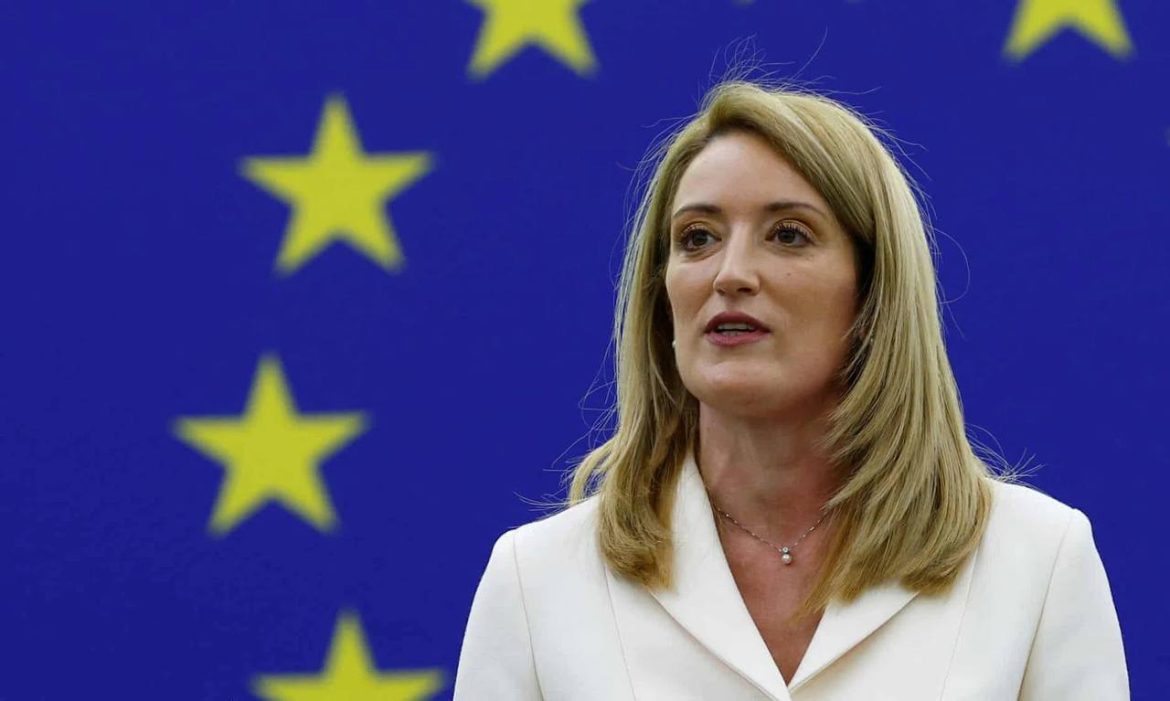 In response to the Taliban’s new restrictions on women in Afghanistan, Roberta Metsula, the president of the European Parliament, has accused the group of excluding women.

“The Taliban want women to be invisible, we want them to thrive” she stated.

“The European Parliament is committed to the people of Afghanistan, not to its rulers.”

Metsula expressed her concern that despite the initial promises to support women’s rights, the progress achieved in Afghanistan over two decades is disappearing.

According to her, after 15 months of the fall of Afghanistan and the domination of the Taliban, women are increasingly excluded from public life and are prevented from entering public spaces.

Welcoming the protests of Afghan women, the President of the European Parliament emphasized that “as long as they regain their rightful place in society, we will continue to amplify their voice.”

The news comes as some of the female protesters are still in the prison of the Taliban and there is no information about their fate.