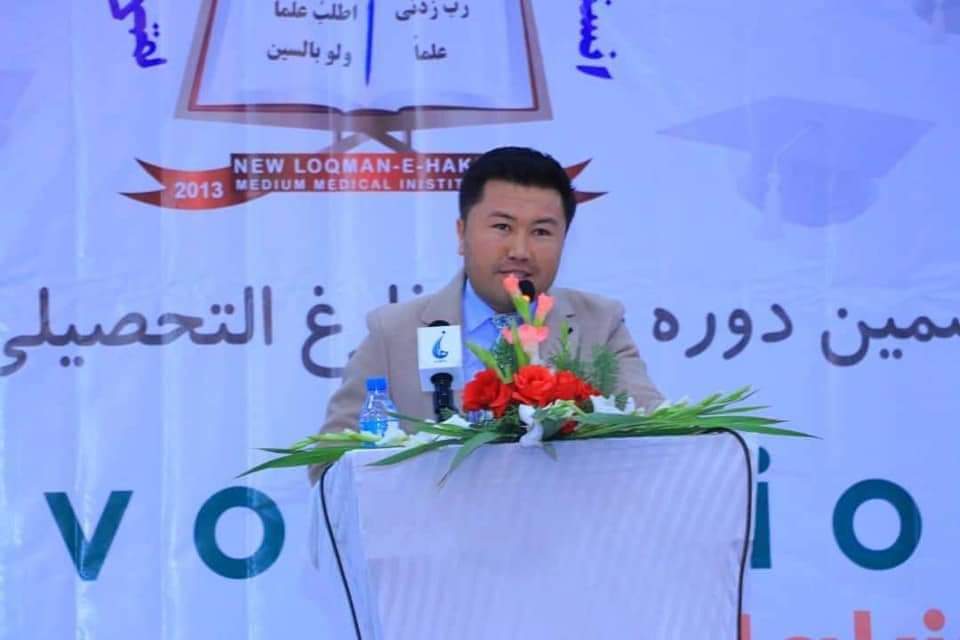 According to the sources, Shirzad was appointed as a nursing director before fall of Kabul, after that Taliban fired him, but he continued his position as the staff members of the hospital insisted.

The news comes as the rate of targeted killings have increased in Afghanistan, despite Taliban’s assurance of providing security.

Some unknown men beheaded a muezzin in Kabul