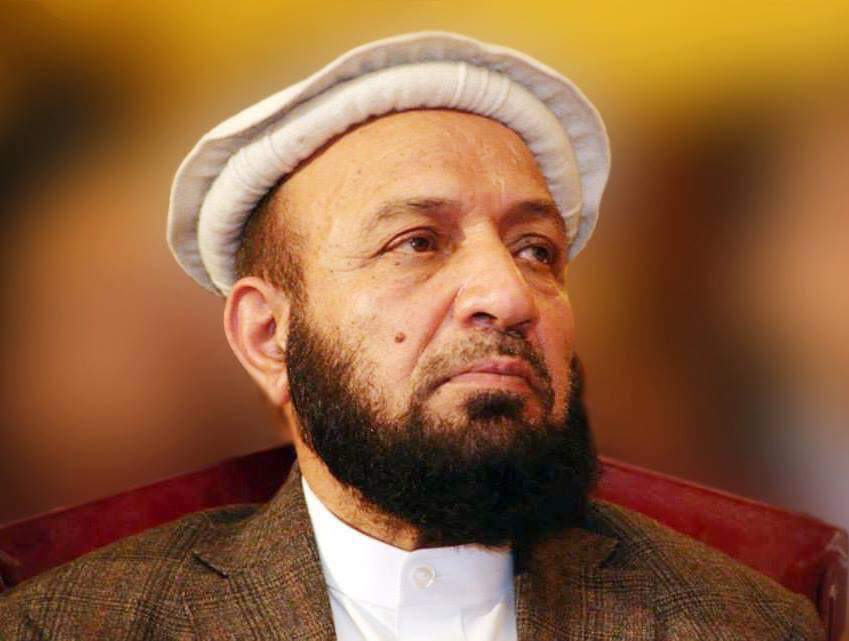 Sources confirm to Aamaj News that spouse of Engineer Muhammad Khan, former deputy of chief of executive died as a result of sever injuries.

The news comes as Kabul police head office on Friday, February 11, releasing a statement said that as a result of a conflict inside Engineer Muhammad Khan’s house, one of his sons and a bodyguard of him was killed, and his spouse injured.

But former vice president, Amrullah Saleh, claimed that militias and bullies of mendacious Taliban group during the night attacked on Engineer Muhammad Khan’s house, killed his young son and cousin and wounded his aged spouse.

On the other hand, Engineer Muhammad Khan rejected any form of domestic problems, and added that providing the security was the duty of Taliban’s de facto government.

The situation in AFG is becoming very serious: Qureshi