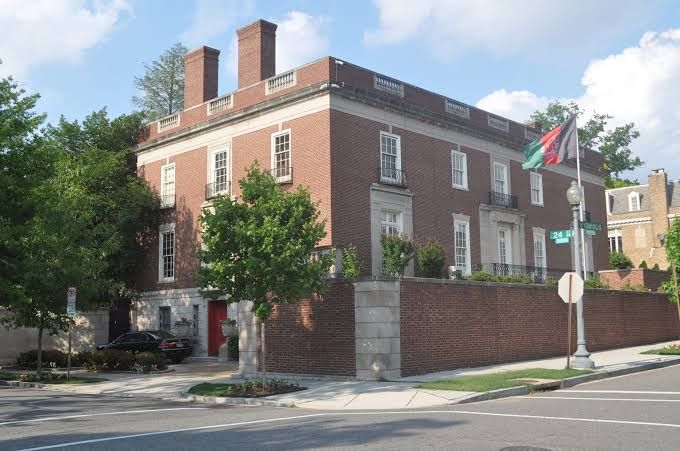 Two senior Afghan diplomats on the condition of anonymity told VOA that the accounts of Afghanistan embassy in US have been suspended. The staff of embassy are facing difficulties because of this issue.

According to this report the Citibank accounts of Afghan embassy in Washington and two Afghan consulates in the US have been suspended for more than a month.

The report reiterates that the Afghan consulates have run out of new passports, because check issued to cover passport renewal can no longer be made out to the Afghanistan embassy, the remaining staff members deposit blank money orders into personal bank accounts, then meet at the end of each month to tally embassy revenue.

The diplomats have said that suspending the bank accounts of Afghan embassy and consulates have caused many problems, and they are facing problems to pay the salaries.

The news comes as about 90 diplomats of Afghanistan have remained in the US that staff of Afghanistan Permanent Mission to the UN are in number of them.