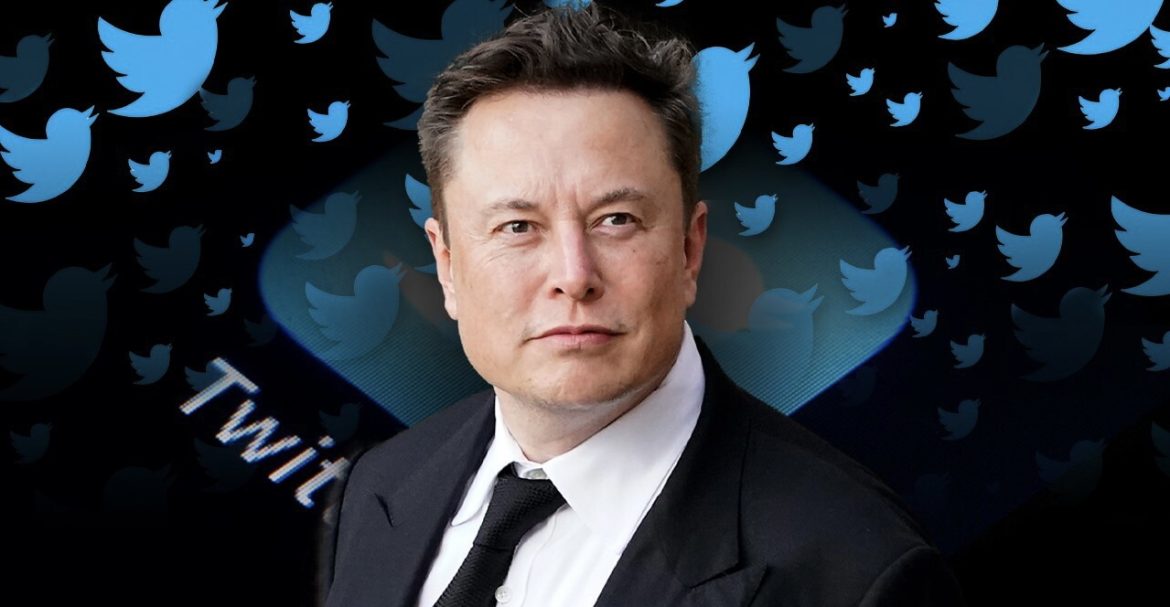 Elon Musk founder, CEO, and chief engineer of SpaceX as well as CEO, and product architect of Tesla, who has recently made headlines for buying Twitter announced that he has put Twitter deal temporarily on hold to acquire details on fake accounts in this platform.

Before that Twitter estimated the false or spam accounts fewer than 5%, but Musk to find out more has temporarily put on hold the process of buying Twitter.

Twitter shares tumbled around 20% in the pre-market trading after Elon Musk declared that he has put the $44 billion deal on hold.

Twitter has announced that companies who offer ads are baffled on the process of this deal with Elon Musk. They are concerned about the future policies and successful process of buying Twitter by Musk. Additionally, if the deal successfully does not come to an end, according to prior agreement between Musk and Twitter, the sides which retreats must pay $1 billion for cancellation of the deal.

Before that Musk announced that after buying Twitter, he would delete all fake accounts and spams. He is also against the policies of Twitter regarding restricting some users. Musk promised to use this platform to strengthen freedom of expression, and would act on the contrary of Twitter that restricted the account of former president of the US, Donald Trump.

Twitter having 229 million users is one the prominent social media platform across the globe.

Jamshid Wakili was born in 1993. He has a bachelor's degree in Persian language and literature from Kabul, and got his master's degree from Anadolu University of Turkey. Mr. Wakili used to work with a Turkish news agency (IHA), but now works as a reporter in Aamaj News Agency.

Putin and Rahmon discuss the “alarming situation” in Afghanistan

Nine months of Taliban’s rule: 80.9% of the cabinet combination and governors are Pashtuns and 98.4% of them are Taliban members, there is no woman and Hazara