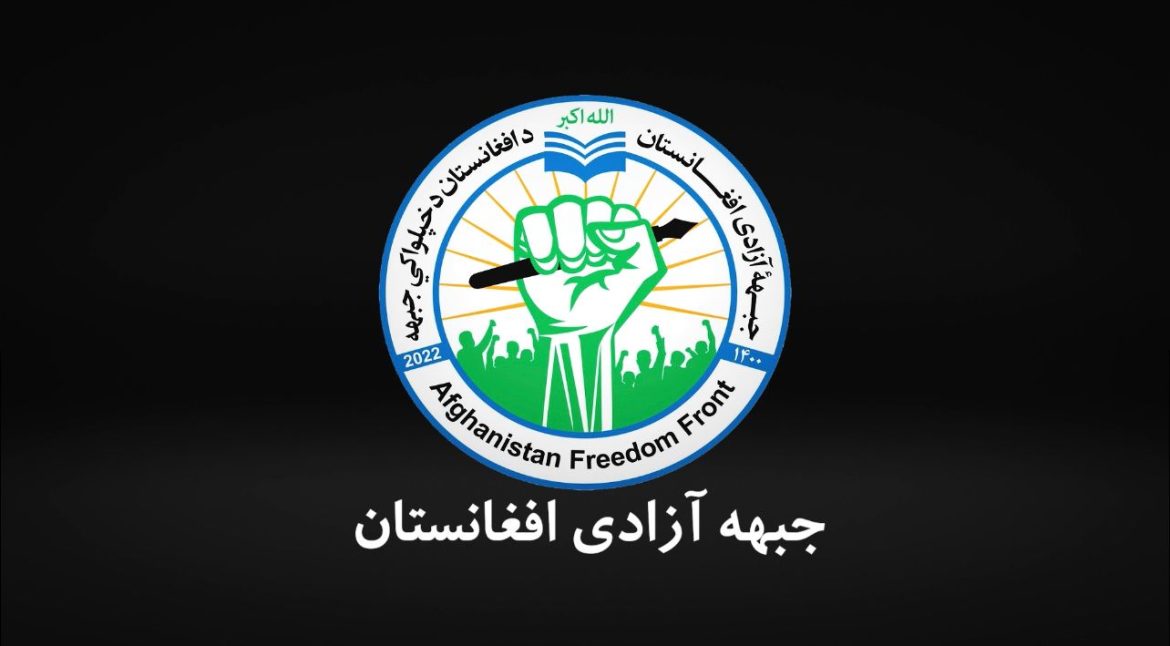 Afghanistan Freedom Front releasing videos claims that 6 Taliban fighters killed and two others wounded as a result of their rocket attack on Bagram air base in Parwan province.

The front releasing videos and in a statement said that fighters of Afghanistan Freedom Front attacked on Bagram air base last night July 5, 2022 around 1:00 a.m. and as a result 6 Taliban fighters killed and 2 others wounded.

The Afghanistan Freedom Front added that they destroyed a vehicle of Taliban as well.

The news comes as earlier the front claimed that 8 Taliban fighters wounded and killed as a result of its fighters attack on Qazi Khel area of Hesa Awal district of Kapisa.