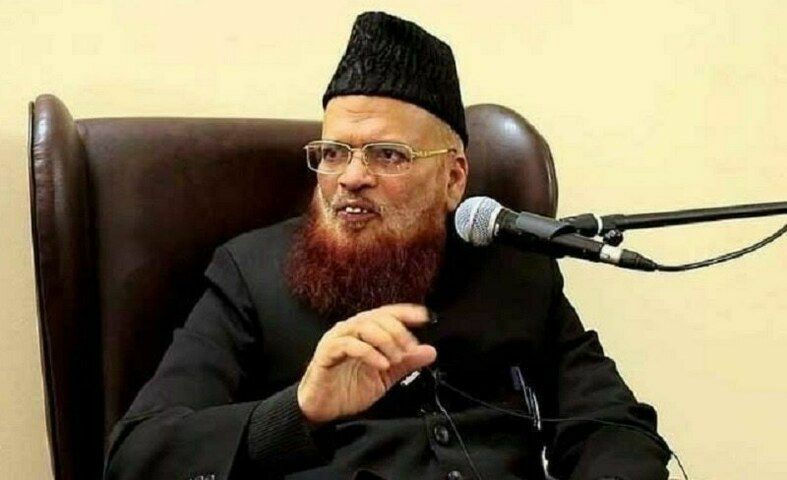 President of Pakistan, Arif Alvi releasing a statement said that Pakistan is going to offer online and virtual education education facilities to students in Afghanistan through internet and TV as a Pakistani prominent religious figure, Mufti Taqi Usmani, repeatedly met the Taliban officials.

“Since Afghanistan doesn’t possess nationwide internet connectivity, therefore, initially the education materials of AIOU and VUP can be communicated to Afghan students through its television network,” the statement said.

“Iqra in Quran is for all Muslims and is not gender specific. Islam emphasizes imparting education to all without making any distinction between men and women.”

Arif Alvi expressing his concern regarding the closure of girls’ schools in Afghanistan said the Taliban must take measures to provide education to women according to their preferences.

He in a meeting with the Taliban ambassador and other officials reiterated that the expansion of human resources is not possible without education, adding that Pakistan wants peace and tranquility in Afghanistan providing education facilities.

After 300 days of closure of girls’ schools for students above grade sixth, Taliban say they are waiting for the order of their leader regarding the schools.