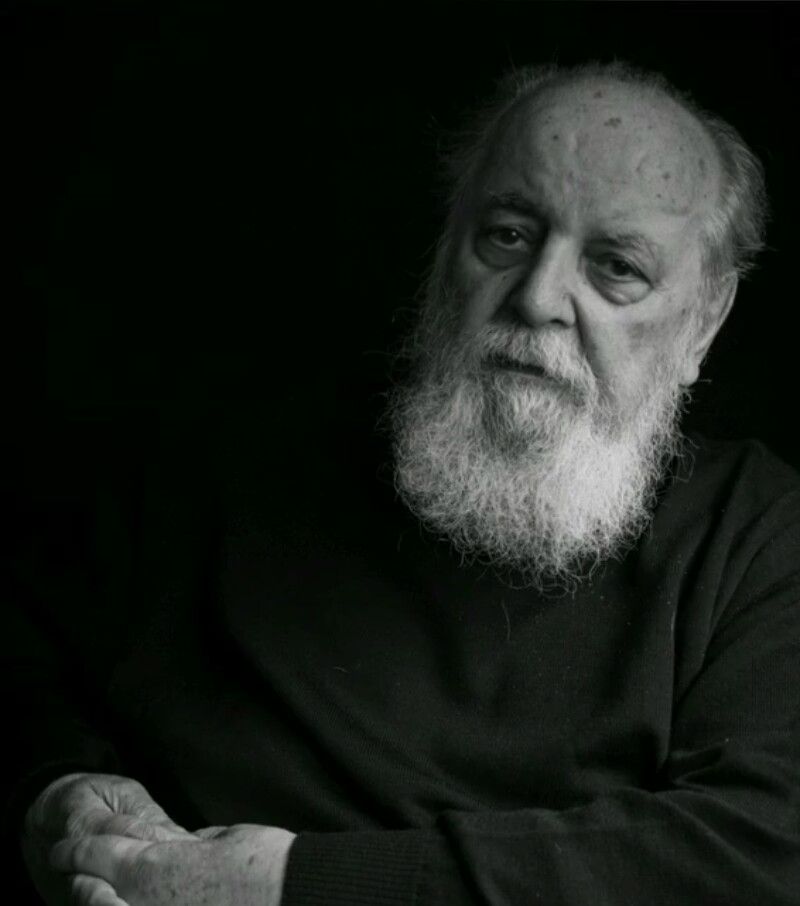 Amir Hushang Ebtehaj with the pen name of H.E. Sayeh, a well-known Iranian poet passed away at 94.

She wrote, Sayeh shall be level with those of seven thousand years ago, referring to a famous poem of another Iranian poet, Khayyaam.

Sayeh is known in Afghanistan by his famous piece of poem which is sung by Ahmad Zahir, “tonight you hear the story of my heart, but tomorrow you forget it as the story.”

It is mentionable that he was hospitalized in Germany for kidney failure several days ago.

His first book of poetry was published when he was 19. Ebtehaj has written a collection of lyrical poems (ghazal), new poems in Persian known (sher naw) and masnawi.