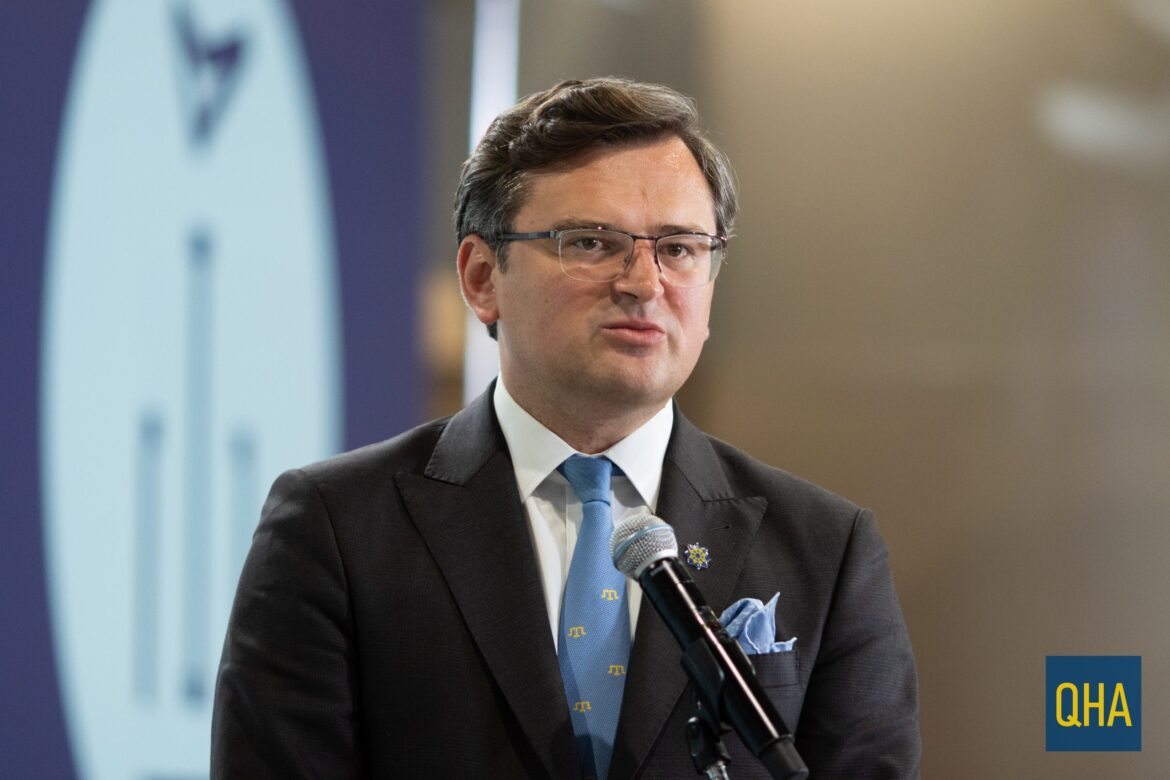 Ukrainian foreign minister, Dmytro Kuleba, in an interview with CNN said that Putin’s ultimate goal is to destroy Ukraine.

Kuleba earlier on Tuesday, at the U.S. State Department, said that Ukraine has two plans; plan A is to utilize every tool of diplomacy to deter Russia and prevent further escalation. And if that fails, plan B is to fight for every inch of Ukraine in every city and every village.

While the US, UK, and Canada all announced on Tuesday sanctions against Russia, Kuleba expressed, “no sanctions will be enough until Russian boots withdraw from Ukrainian soil.”

The risk terrorism in Afghanistan is increasing: UN