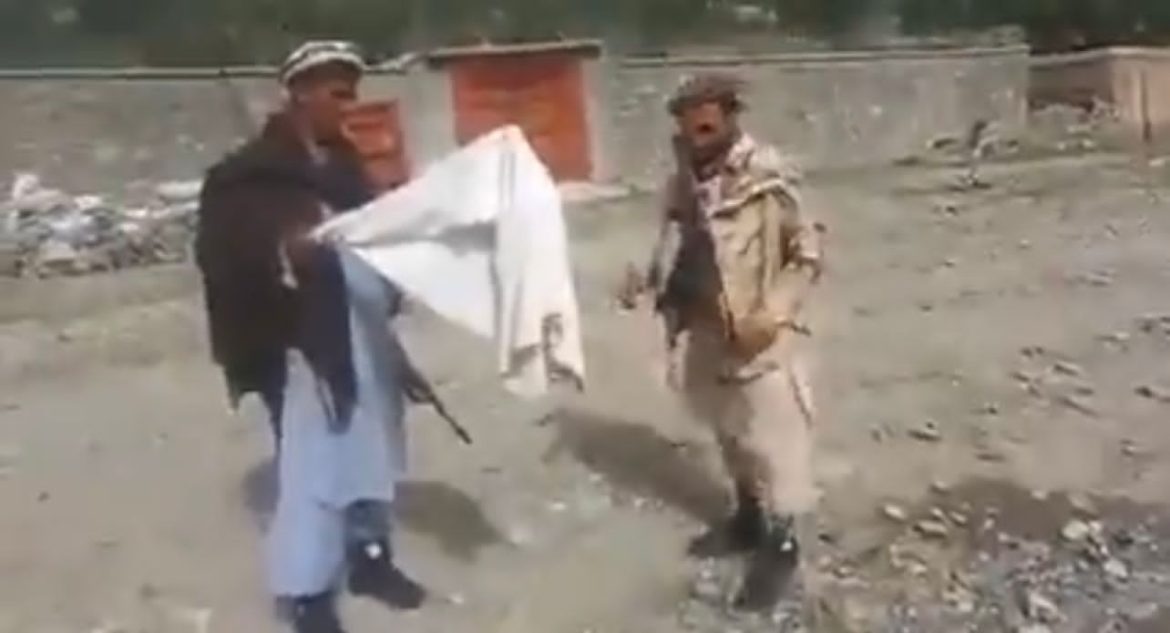 Mujahid in an audio message which circles on social media says when the officials do not take their responsibilities seriously, such issues will happen.

He also complained of Taliban’s senior members that are performing Haj and celebrating Eid, when the NRF forces have lowered their flag in Khawush valley.

The news comes as reportedly 107 members of Taliban have gone to Saudi Arabia to perform the Haj rituals.

“Everyone must take his responsibility seriously. No body must promise inanely. If they are not able to do so, somebody else must do it,” Mullah Yaqoob said.

“By arrival of Eid, somebody is going his home. Another one is performing the Haj. That is our responsibility, and we all must do it,” he added.

The news comes as the NRF forces last week said that its forces had captured two areas and a station of Taliban in Khost Wa Firing district, Baghlan.