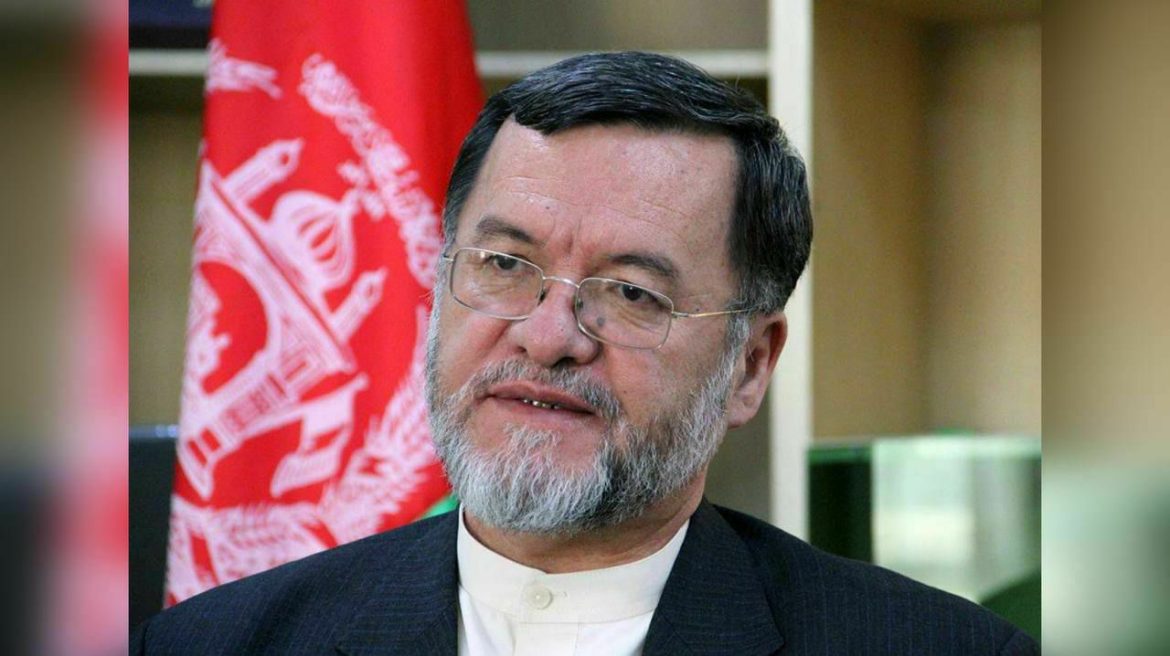 The leader of the “Afghanistan Justice and Freedom Party”, Sarwar Danesh, called the killing of civilians in the village of Siyuk and Shabir in Daykundi as a “clear example of crimes against humanity”.

He called on the human rights institutions to prevent the continuation of such crime by carefully investigating it.

“The illegitimate ruling group, Taliban, once again caused a disaster in Daykundi,” Danesh stated in a Facebook message.

Mr. Danesh added that kicking people out of their homes and shooting them cannot be justified logically.

The news comes as 11 people including children, were killed as a result of the Taliban’s attack on civilians in Daykundi last Thursday.

Taliban officials have not said anything in this regard. But the published videos on social media show that women and children are also among those who were killed.