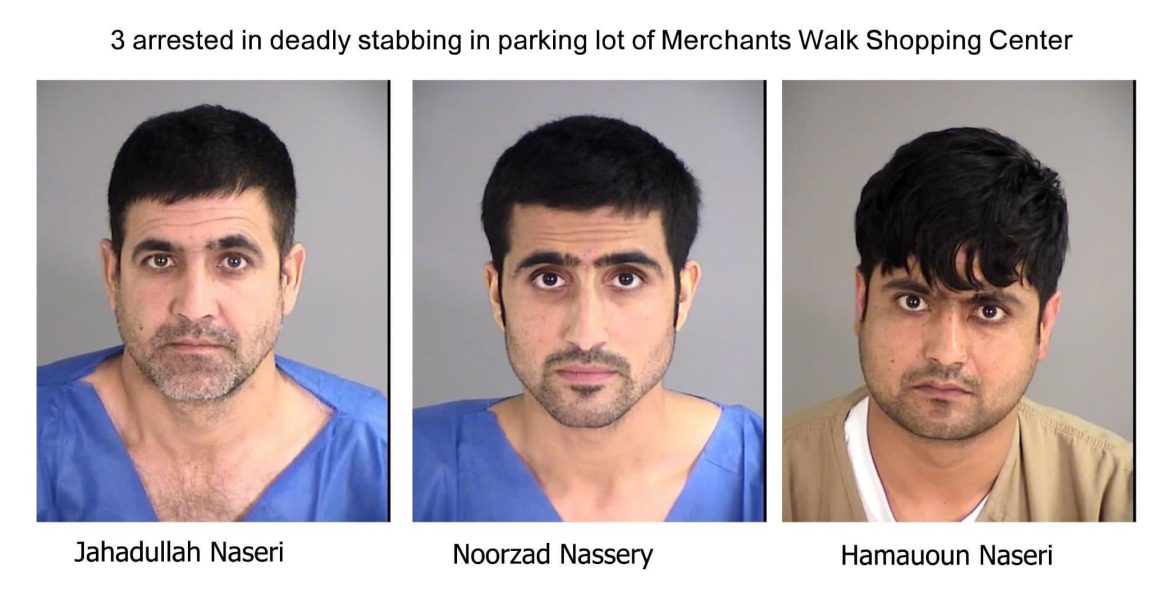 The US media outlets reported that police arrested three Afghan-American men accused of killing a man outside a shopping center in Virginia.

Police announced that the victim is Khalid Naseri, 25, of Henrico.

Three men named Jahadullah Naseri, Noorzad Naseri, Hamauoun Naseri have been  in custody at the Henrico County Sheriff’s Office since Sunday relating to this incident.

The news comes as some Afghan-Americans are worried about the increase of the level of crime after the arrival of new refugees in the US.