We have no connection with cannabis or the Taliban, Cpharm says 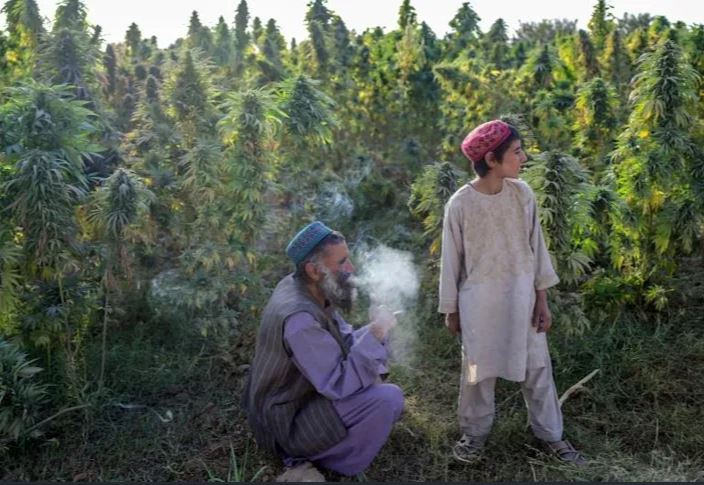 An Australian based company named Cpharm which provides medical advice service to the pharmaceutical industry, releasing a statement denies $450 million dealings with Taliban.

“We do not manufacturer or supply anything. We provide a medical advice service to the pharmaceutical industry within Australia. We have no products on the ARTG. We have no connection with cannabis or the Taliban,” the company says in its statement.

It also adds that the company will take legal recourse if it lost business due to wrongly reported Taliban dealings.

Earlier spokesman of Taliban’s interior ministry tweeted that a contract would be completed soon with Cpharm on exporting hashish from Afghanistan.

“We fight, we die; we get our rights,” female protesters say