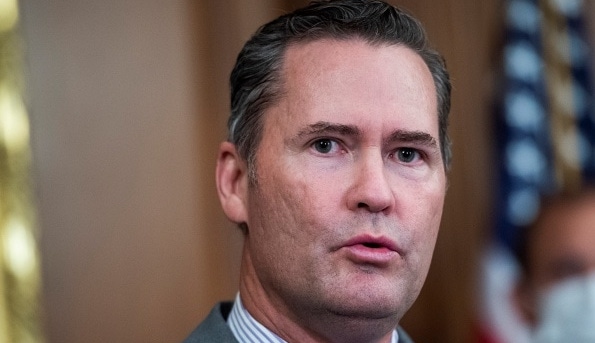 Micheal Waltz, a member of the US Congress criticized Biden administration’s silence on Afghanistan’s regression of women’s rights, and called it “despicable” and “shameful”.

He in an interview with Fox News pointing to the situation of women in Afghanistan said that there is no one to support them.

“If you just look at the plight of women they can no longer even show their face, they can no longer leave their homes,” Congressman Michael Waltz added. “I will hold Joe Biden and the people around him accountable on behalf of those women but also on future American soldiers that will have to go back to deal with this terrorism problem.”

Earlier the US State Department said if Taliban do not revise their policies, the US will increase international pressure on them.

Congressman Waltz criticizing the Biden administration regarding its policy towards Taliban said, “It is shameful. We remember the promises of Taliban 2.0, the more moderate Taliban, the good terrorists that are going to help us against the bad terrorists.”

US officials criticizing the Taliban say that they have broken their promises to the international community and people of Afghanistan.

Hi, Neat post. There’s a problem together with your site in web explorer, could check this?
IE still is the market chief and a huge component of folks will
miss your wonderful writing due to this problem.

Right nnow it appears like Expression Engine is the
preferred blogging platform out thhere right now. (from what I’ve read)
Is that what you’re using on yolur blog?
스웨디시