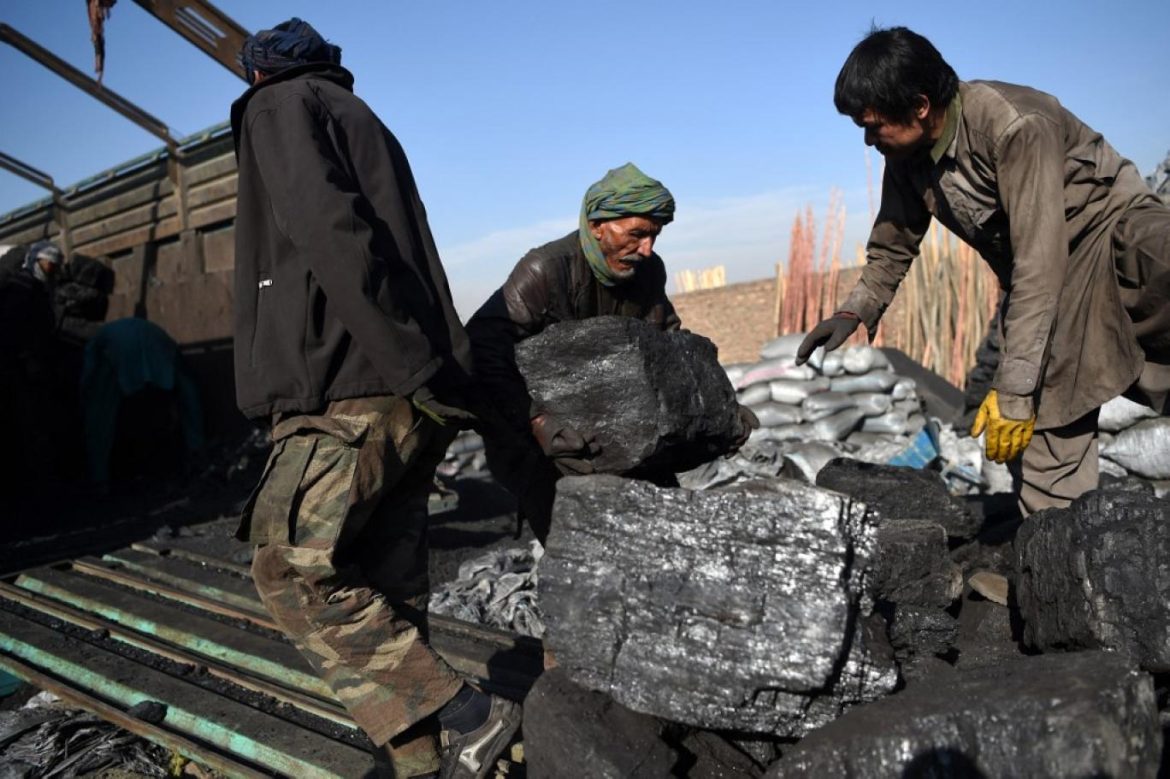 The Taliban ministry of finance banned the coal trucks traffic in Torkham from now on.

The Taliban ministry of finance in a statement declared after that the traffic of coal trucks has been banned through Torkham gate.

“Considering the season of fresh fruits in Afghanistan that will be exported through Torkham, to prevent the rotting of fruits. Truck drivers can export the coal through customs of Paktia, Paktika, and Khost,” the statement added.

The news comes as Reuters reported that Taliban has increased the export of coal to Pakistan to raise their income and boost their budget, they also have raised duties on sales.

Reuters added that Taliban use natural resources to guarantee their survival.