“We were concerned that Taliban could not ensure security”: Former CIA director 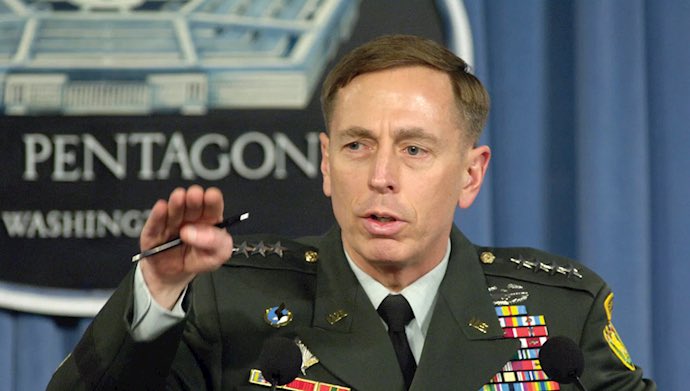 David Petraeus, a retired United States Army general and former director of CIA regarding the recent violence in Afghanistan said that they already predicted that Taliban were not able to ensure security in Afghanistan.

He in an interview with VOA said that they already concerned that Taliban could not provide security all across Afghanistan. He pointing to forming and gathering of different anti-Taliban groups said that the groups have created security problems for Taliban.

He believes that violence has been intensified in Afghanistan, because Taliban have released thousands of people from prisons.

According to him, terrorist groups have recovered their strength as their members have been released from prisons.

Former director of CIA said that the remaining ammunition of the US is concerning, but it is not that serious as it has been reported.

Earlier the US Department of Defense announced that the armaments which are left in Afghanistan worth $7 billion that were given to former government.

Humanitarian conditions have deteriorated in AFG after Talinan’s domination: SIGAR