A SUV speeds into Christmas parade, leaves 5 dead and 40 injured in the US 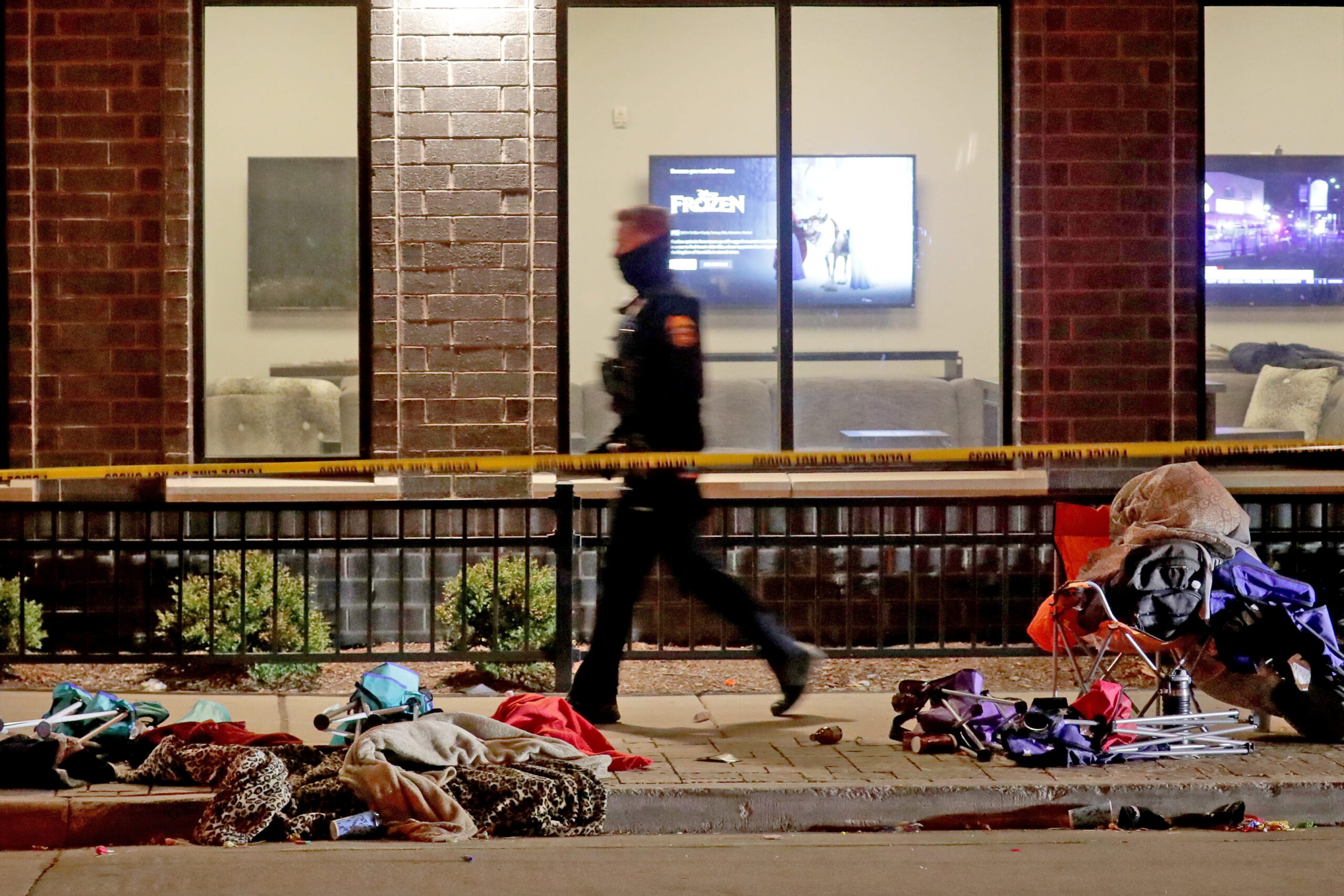 Associated Press reports that in Waukesha a suburb of Milwaukee the largest city in the US state of Wisconsin, while music bands were marching, and children were dancing in Santa hats and waving pompoms, a SUV sped through barricades and into a Christmas parade as a result of this incident at least five people died and more than 40 others injured.

The city of Waukesha posted on its social media accounts late Sunday that it could confirm at least five died and more than 40 people were injured, while noting that it was still collecting information.

There are other videos of this incident on social media that show mainly children are damaged in the incident. The people are frightened, in a video a woman repeatedly screams “oh my God.” A father talked of going “from one crumpled body to the other” in search of his daughter. Members of a “Dancing Grannies” club were among those hit, too.

This incident happens while people around the world preparing to celebrate Christmas, an annual festival commemorating the birth of Jesus Christ, observed primarily on December 25 as a religious and cultural celebration among billions of people.

Afghan evacuees could wait for years to reach U.S.