UNICEF: Seventeen children killed in Afghanistan in past two days 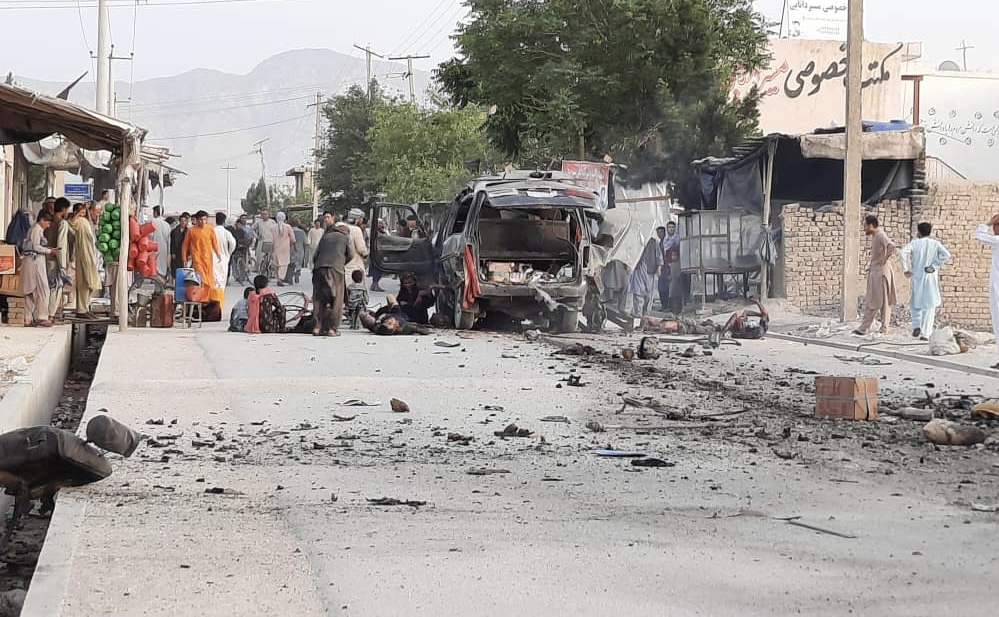 “In the past two days 16 children were killed in attacks in Kabul and Mazar-e-Sharif and one other in Uruzgan due to unexploded remnants of war,” Mohamed Ag Ayoya tweeted.

He emphasized that the violations against children in Afghanistan must stop.

On the other hand, the UN Special Rapporteur, Richard Bennett, stated that several civilians including 16 children killed in Mazar-e-Sharif.

On Wednesday, May 24, 2022, three consecutive explosions took place in Mazar-e-Sharif in PD 5 and 10, and IS-K claimed the responsibility.

Additionally, earlier today, as a result of blast of a mortar shell in Kunduz, two children killed.

Taliban up to their old ways, they provided safe haven for terrorists: Peter Bergen