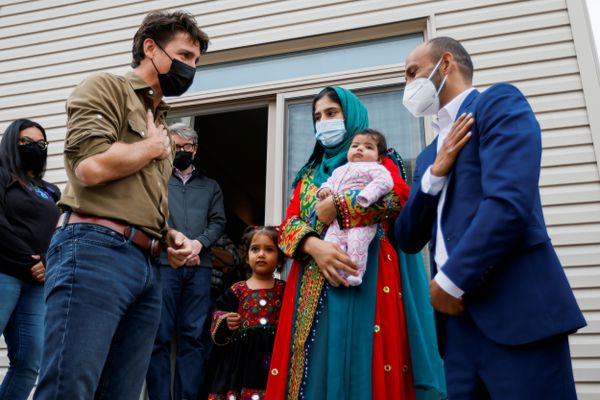 Canadian minister of immigration, refugees and citizenship, Sean Fraser, said that about 12,496 Afghan refugees have been evacuated to Canada after the collapse of former government in Afghanistan.

Mr. Fraser said that recently a flight arrived in Toronto from Pakistan with 336 newcomers who contributed to Canada’s mission in Afghanistan.

This Canadian minister added that they are committed to keep up their promises to evacuate Afghanistan refugees who worked with Canadian forces in Afghanistan, as well as other vulnerable ones as journalists, civil activists and prominent women.

He praised the services of Afghans who worked with Canadians.

Canadian government says that the evacuation process of Afghans continues, and weekly hundreds of Afghans enter that country from Pakistan and Tajikistan.