Canada wants to restart its consular ties in Kabul 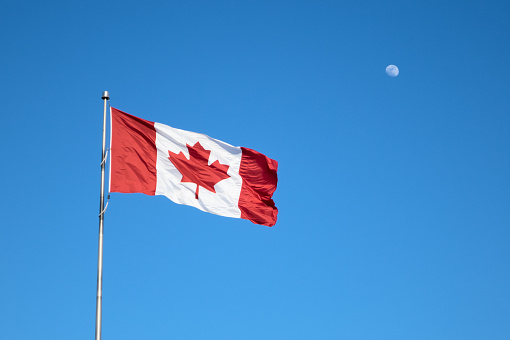 Global News reported that Canada intends to send a diplomatic team into Kabul with the hope of restarting some consular services on the ground roughly five months after Taliban seized control.

Some sources with direct knowledge of the talks told Global News the Canadian diplomatic team would be protected by members of Joint Task Force 2, which is the Canada’s counterterrorism and hostage rescue unit.

The government of Canada have not stated anything about this issue yet.

Mujahid: “The government of Pakistan is not an Islamic government”