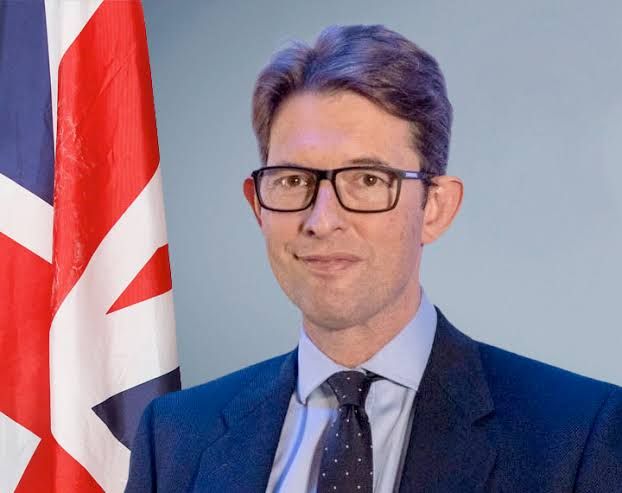 He told Daily Mail that British extremists already trying to travel to Afghanistan.

Earlier in September he warned that Taliban’s domination in Afghanistan ‘heartened and emboldened’ other extremists.

Director general of the UK domestic spy agency expressed that Afghanistan could become a magnet for British extremists in a similar way to Syria, where hundreds flocked to join the ISIS group.

The news comes as Western authorities have repeatedly warned that Afghanistan could become the safe haven of terrorists. But Taliban emphasized that they will not allow anyone to threaten other countries using the soil of Afghanistan.