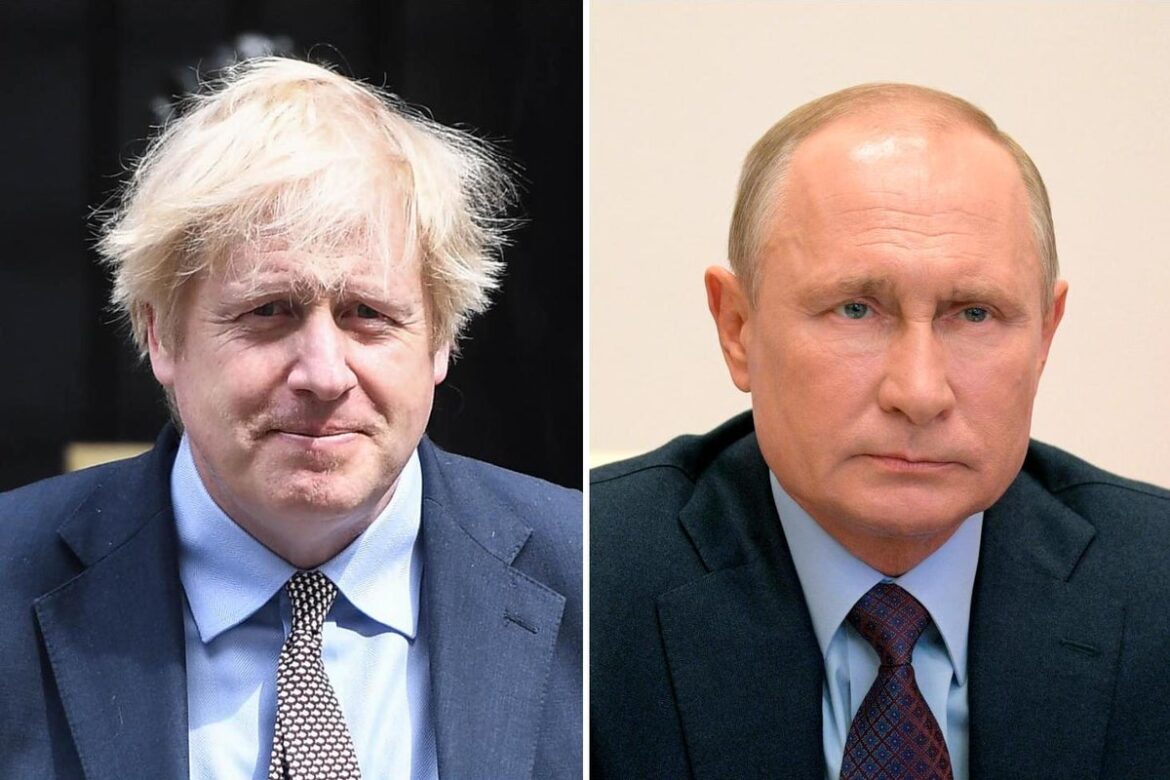 Prime Minister of the United Kingdom, Boris Johnson, pointing to the recent moves of Russia said that a large and powerful country is massing troops and tanks on the border of a neighbor, with the obvious threat of invading.

Prime minister of Britain added that Russia already attacked Ukraine, illegally annexed 10,000 square miles of its territory in 2014 and now 100,000 troops of Russia have arrayed on the frontier of Ukraine, which is far bigger than anything Russia has deployed against this country.

Boris Johnson reiterated that Ukrainians have every moral and legal right to defend their country and according to him resistance would be dogged and tenacious, and added that bloodshed would be comparable to the first war in Chechnya, or Bosnia.

What did the UN Secretary-General’s Special Representative say about Afghanistan’s situation to the Security Council?

The situation in Afghanistan is on the brink of collapse: Guterres