Taliban fighters did not know point zero of the border, Iran says 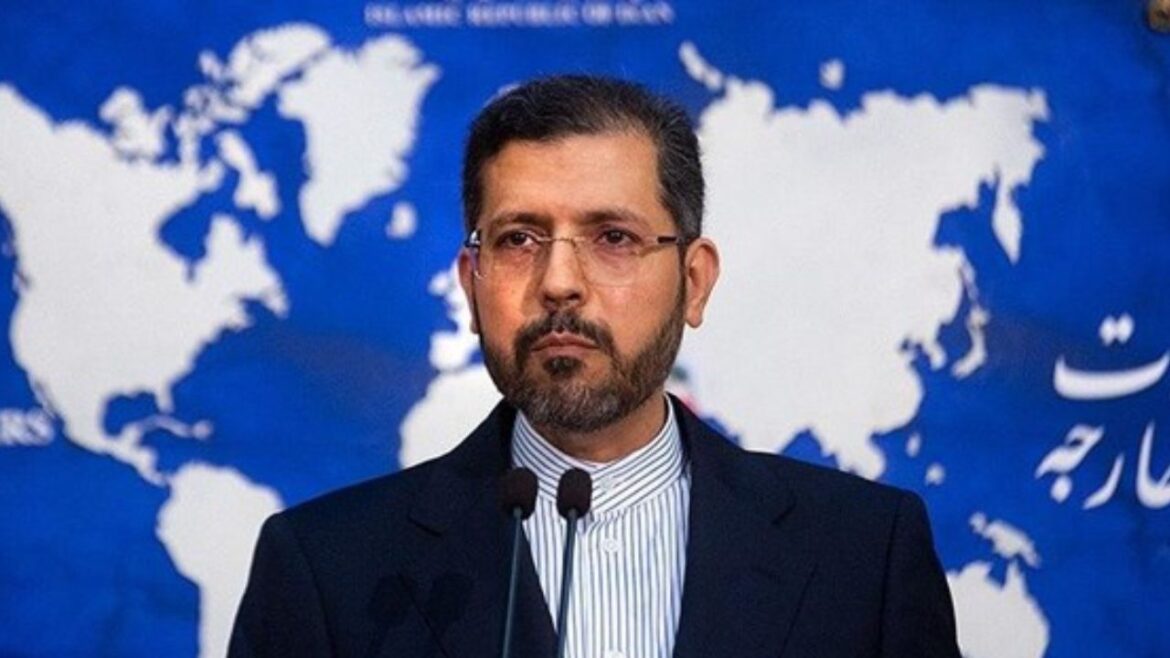 Following the Taliban and Iranian border force clashes, now foreign ministry of Iran says that Taliban fighters’ ignorance on point zero of the border was the reason of that clashes.

Iran’s foreign ministry spokesman Saeed Khatibzada in a press conference said what happened in the border between Iran and Afghansitan is the result of Taliban fighters’ ignorance.

After that clashes that Taliban allegedly captured a few Iranian outposts, the Taliban’s government said that sort of clashes must be prevented in the future.

Protesters in Kabul to Taliban: “compromise with your nation”