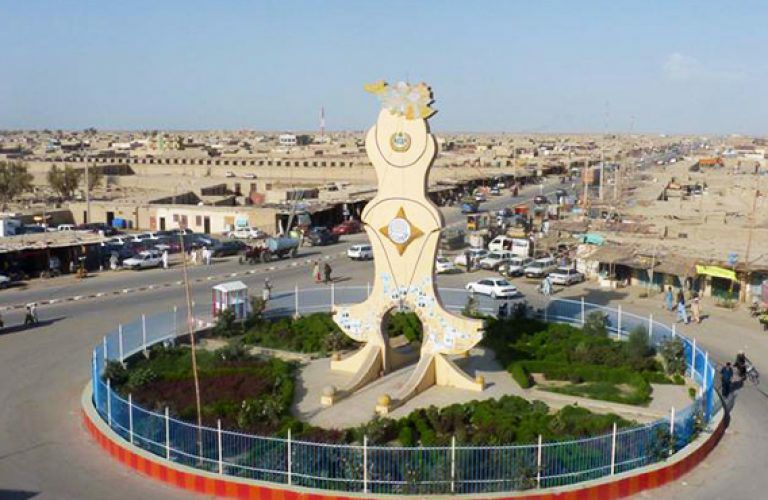 According to the sources the clash took place in Darwishak neighborhood of Kang district, Nimruz, this morning.

The sources confirmed that a Taliban fighter killed and one other wounded as a result of the clash.

On the other hand, Fars News Agency citing Iranian officials reported that some hours ago Taliban fighters and Iranian border guards clashed in Shaghalak area of Hermand (Helmand).

Governor of Hermand said while the clash took place that Taliban advanced at the border. Though the main reason of clash is not known yet.

Taliban and Iranian border guards had skirmishes in border area in Nimruz province.