Taliban are not changeable, they are much more extremist than in the past: John Bolton 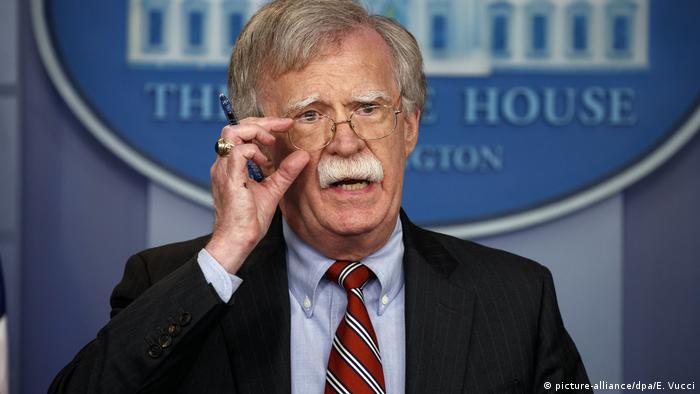 Former US national security advisor, John Bolton, in an interview with VOA said if European countries recognize the Taliban, the US might take a similar stance following them.

Mr. Bolton emphasized that it will be a big mistake.

Mr. Bolton added that recent decision of Joe Biden meant to prevent the Taliban to access to Afghan assets.

Mr. Bolton pointing out the withdrawal of US troops from Afghanistan said that now Americans have noticed that they have committed a real mistake, both strategically and morally, by leaving Afghanistan.

He added that Taliban do not have the capacity of change. Rather they have become much more extremist.

He added that opposition leaders inside and outside of Afghanistan must be supported.

Mr. Bolton was the US national security advisor in Trump’s era.

After six months of Taliban’s domination, no country has recognized them yet.

UNICEF: Around 3.5 mln children suffer from acute malnutrition in Afghanistan this year