Taliban must reform their policies if they want recognition, Blinken says 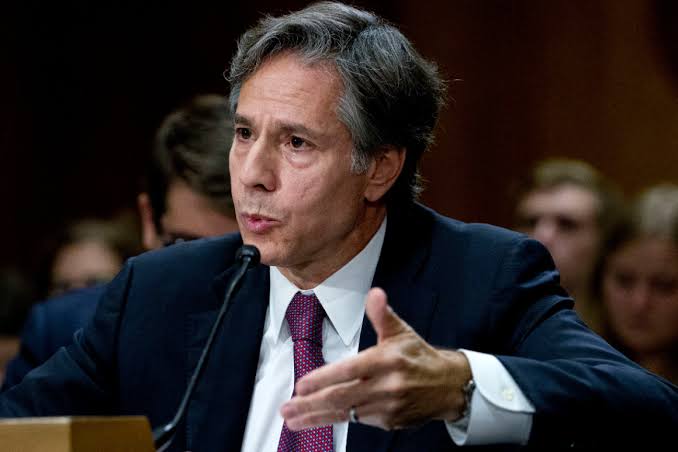 U.S. Secretary of State, Antony Blinken, in a press conference said that the US is observing some options to put more liquidity into Afghan economy.

Mr. Blinken explaining the aims of the US foreign policies said that they are observing some options to put liquidity into Afghan economy.

U.S. Secretary of State pointing the release of $280 million that US participated in releasing process said, “we are looking intensely at ways to put more liquidity into the Afghan economy, to get more money into people’s pockets.”

Blinken said that the US and its allies will continue to help people of Afghansitan, bypassing the Taliban.

Blinken said that Taliban’s recognition directly depends on their deeds. They must stop their retaliatory attacks and killings, instead they must respect human rights, and reform their policies.

Mr. Blinken while expressed the issue that Afghansitan is facing an unprecedent economic problem, and its banking system is collapsing.

Afghansitan is one of the most dangerous places for journalists, just 9 of them killed in 2021: IFJ

“Nafasam” is one of Blinken’s favorite songs