Taliban condemn the comments of BJP spokeswoman, as the party suspends the official 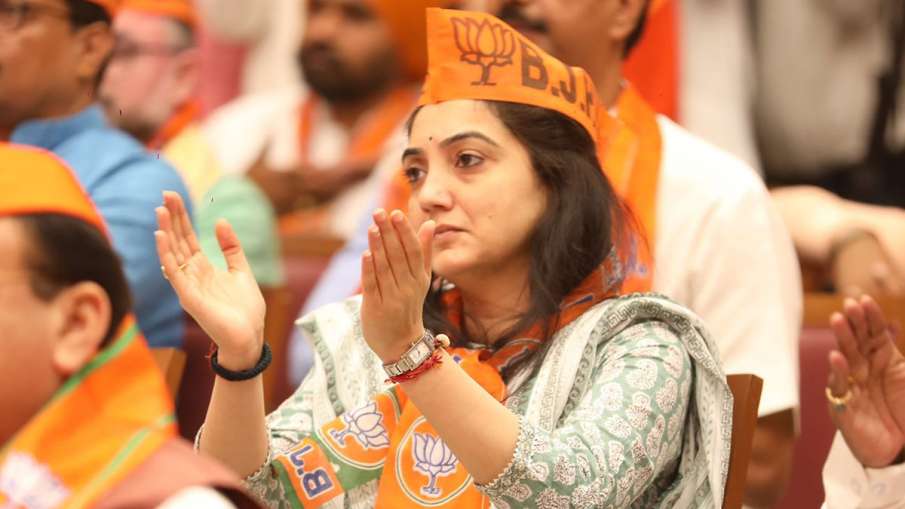 Taliban condemned the derogatory remarks of the spokeswoman of India’s ruling Bharatiya Janata Party (BJP), Nupur Sharma, and urged the Indian government to prevent such remarks.

“We urge the Indian government not to allow such fanatics to insult the holy religion of Islam and provoke the feelings of Muslims,” Taliban spokesman in a tweet stated.

Remarks of Nupur Sherma, spokeswoman of BJP, during a TV debate about prophet Muhammad provoked the anger and dissatisfaction of Muslims in India and in Islamic countries, in particular Gulf countries.

This Indian politician during a TV debate questioned the main cause of prophet Muhammad’s marriage with Aisha [daughter of Abu Bakr first caliph of Muslims] and her age which was less than 10, it provoked the anger of social media users in Muslim world. They consider the remarks as violating the red lines, and emphasized that insulting the prophet of Islam has taken place under the discriminatory policies of Modi’s party.

The Organisation of Islamic Cooperation (OIC) reacting to the remarks of Sherma releasing a statement condemned her comments, and added her remarks will add to the level of hatred against Islam and Muslims in India.

After the reactions on social media and the demands for boycotting Indian goods, Kuwait summoned India’s ambassador and demanded a “public apology for these hostile statements.” Iran and Pakistan also reacted bitterly.

Additionally, Qatar summoned Indian ambassador to this country, Deepak Mittal, and urged Delhi to apologize publicly for remarks of this Indian official. It is mentionable that vice president of India is visiting Qatar nowadays.

Several other Islamic countries have summoned Indian ambassadors and demanded Delhi to apologize to the world, especially Muslims.

With the rise of protests against two members of BJP who insulted the prophet of Islam the party releasing a statement stated that one of them has lost their membership of the party and the other one has been suspended.

Sharma said on Twitter she had said some things in response to comments made about a Hindu god but it was never her intention to hurt anyone’s religious feelings.

“If my words have caused discomfort or hurt religious feelings of anyone whatsoever, I hereby unconditionally withdraw my statement,” she said.

Letter of 60 activists to the UN chief: The crimes against Tajik community must be ended