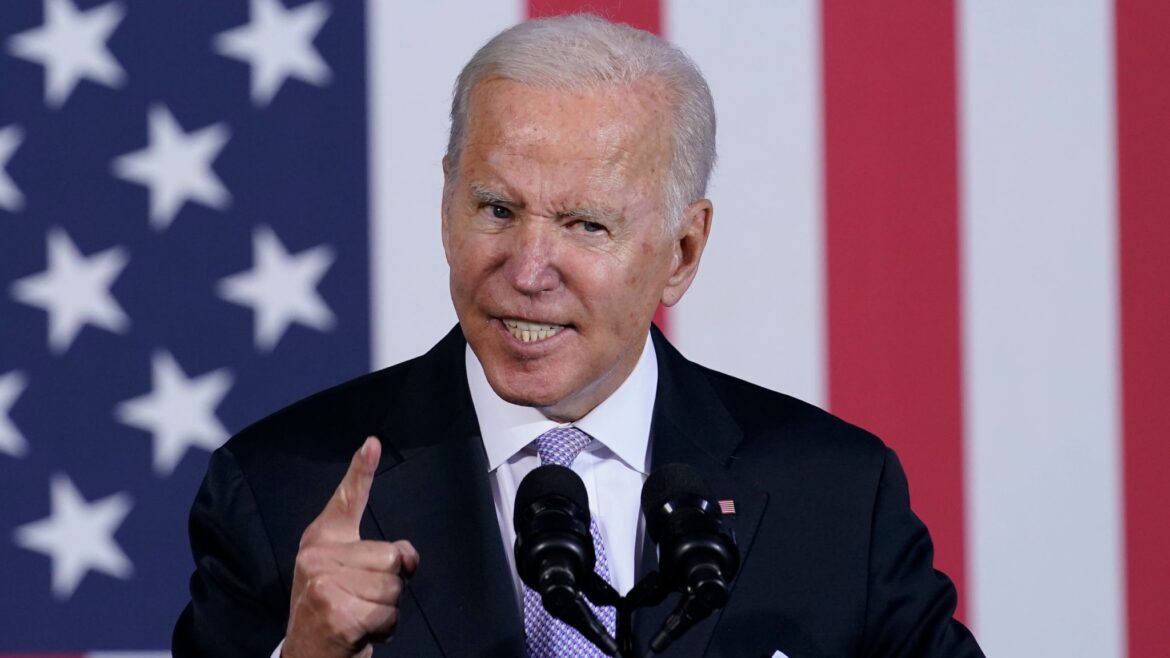 The US president, Joe Biden, in his first news conference in 2022 in the USA, when he was asked about withdrawal from Afghanistan, he defended his decision saying “there was no way to get out of Afghanistan easily.” He pointing to a famous saying, said, “it (Afghanistan) has been the graveyard of empires for a solid reason.”

The news comes as Washington after twenty-year presence in Afghanistan, by signing Doha Agreement provided the opportunity of the US troops withdrawal. Along with the Afghanistan runway president, Ashraf Ghani Ahmadzai, on August 15 fled the country, this way former government collapsed.