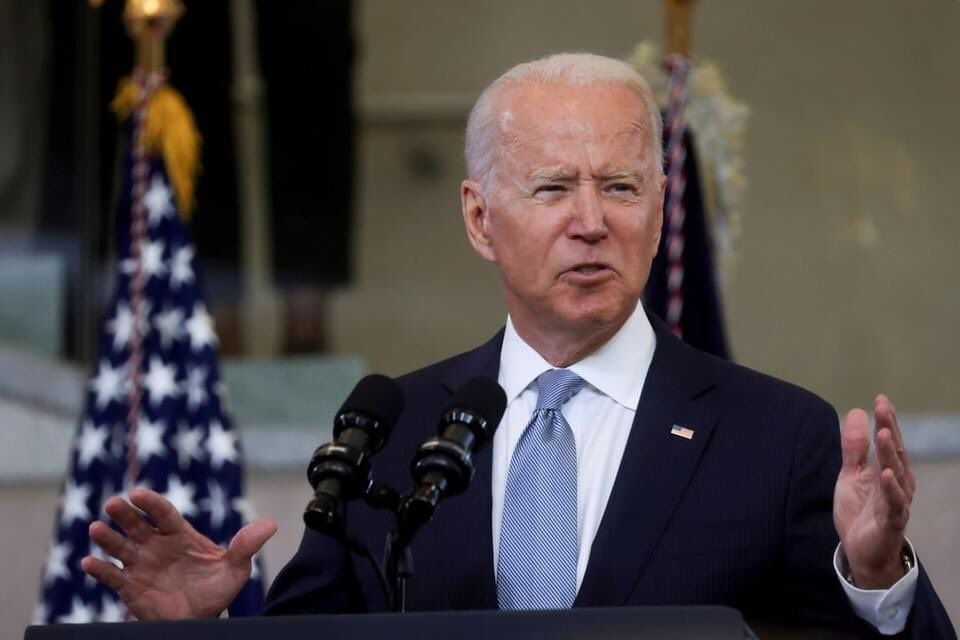 According to the statement of White House, the US president, Joe Biden, signed an executive order to impose costs for president Putin’s action to recognize Donetsk and Luhansk people’s republics.

White House considered this action of Putin as a flagrant breach of Moscow’s commitment to diplomacy, and added that it undermines Ukraine’s sovereignty and territorial integrity.

This order of Biden prohibits any new investment in Donetsk and Luhansk region by Americans.

“The importation into the United States, directly or indirectly, of any goods, services, or technology from the so-called DNR or LNR regions of Ukraine,” the statement continued.

Biden ordered the US Department of the Treasury to issue six general licenses to ensure that humanitarian and other related activity can continue in these regions.

“The purpose of this E.O. is to deny Russia the chance to profit from its blatant violations of international law. These actions are not directed at the people of Ukraine or the Ukrainian government,” White House said.

White House warned that the United States will certainly use its authorities to target the people who support the efforts to undermine Ukraine’s sovereignty and territorial integrity.

The news comes as president Putin announced the recognition of independence of breakaway regions, Donbass and Luhansk, additionally signed an agreement regarding the presence of Russian troops in these areas.