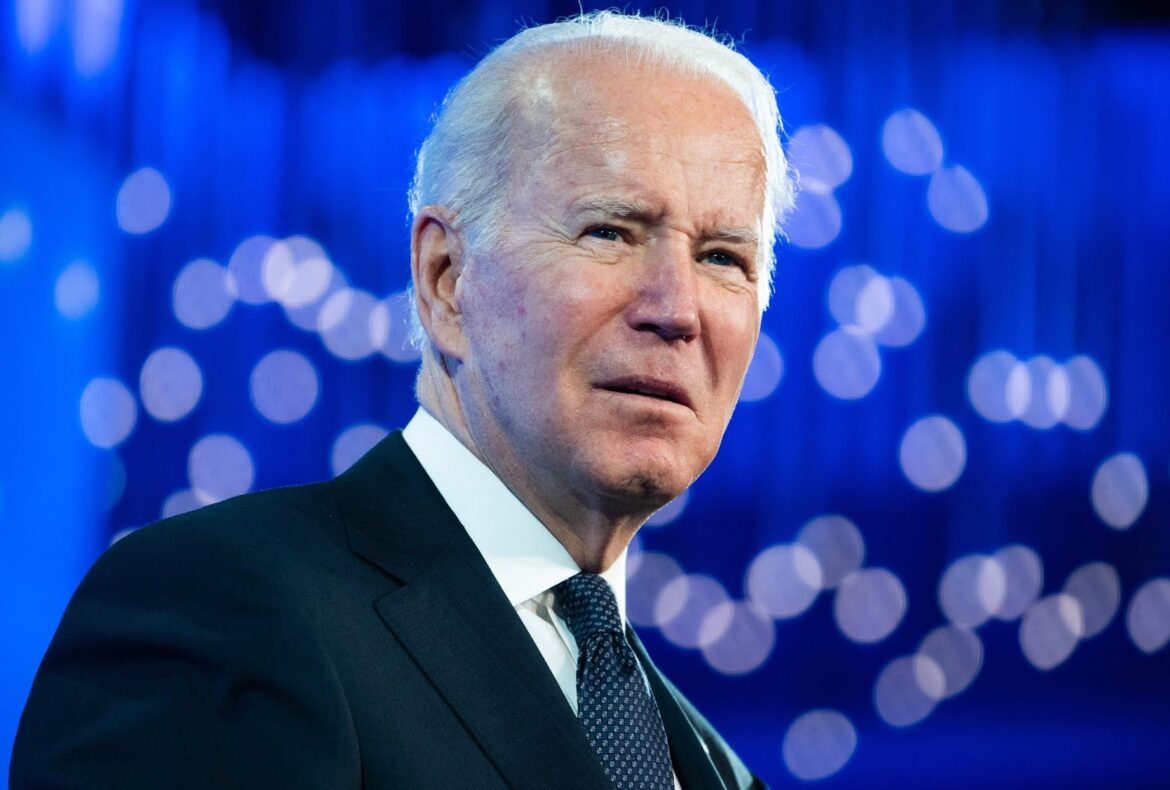 Associated Press reported that the US president, Joe Biden, releasing a statement called for the release of US Navy veteran, Mark Frerichs, who was taken hostage in Afghanistan about two years ago, and thought to be in the custody of Haqqani network.

“Threatening the safety of Americans or any innocent civilians is always unacceptable, and hostage-taking is an act of particular cruelty and cowardice,” President Joe Biden said in a statement to mark the second anniversary of the kidnapping on Monday. “The Taliban must immediately release Mark before it can expect any consideration of its aspirations for legitimacy. This is not negotiable.”

Meanwhile Charlene Cakora, Frerich’s sister, issuing a statement wanted Biden to bring her brother home. “We know the president has options in front of him to make that happen and hope Mark’s safe return will become a priority for him personally,” she said.