Taliban up to their old ways, they provided safe haven for terrorists: Peter Bergen 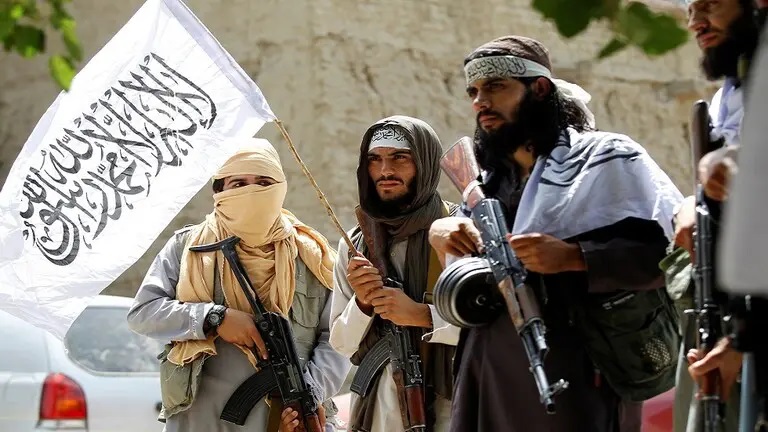 CNN’s national security analyst, Peter Bergen, stated that Taliban have not changed, and they are still in close contact with al Qaeda.

He in an article citing the UN new report referring to Taliban cabinet members who are under sanctions of the organization and CIA is looking for, in particular the Taliban interior minister, Sirajuddin Haqqani, argued that Taliban have provided safe haven for terrorist groups as al Qaeda.

He added that the leader of al Qaeda, Ayman al-Zawahiri, has renewed its pledge of allegiance to the leader of the Taliban in a video after their domination back in mid-August 2021.

“Meanwhile, the Taliban continue to allow foreign terrorist groups to use Afghanistan as a base. The largest such group is the Pakistani Taliban, which numbers several thousand fighters, according to the UN,” the article added while referring to recent border skirmish between Afghanistan and Pakistan.

“Trump and Biden were both foolish about Afghanistan. Now we’re all paying the price,” Peter Bergen added.

The US signed the agreement with the Taliban in Trump era back in 2020, on the pretext of breaking with al Qaeda, yet they are in close contact with al Qaeda and thought to be inspiring for international terrorism.

The news comes as the UN Security Council (UNSC) has repeatedly said that Taliban have not cut their ties with al Qaeda.

UNICEF: Seventeen children killed in Afghanistan in past two days