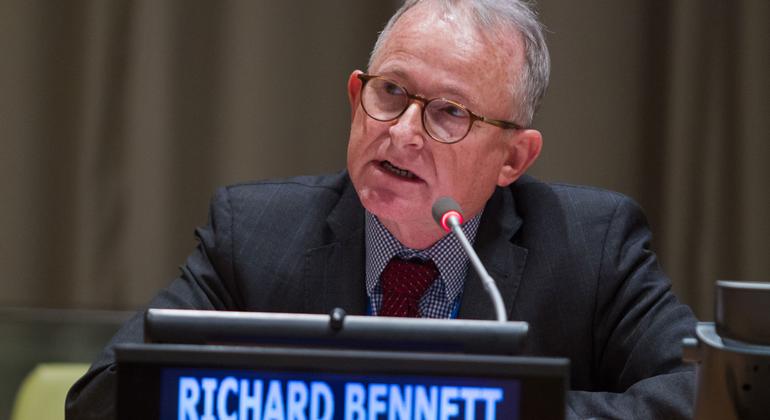 The news comes as Human Rights Watch in a report said that Taliban fighters in Panjshir province have unlawfully detained and tortured residents accused of association with the National Resistance Front (NRF).

The organization added that Taliban resorted to killing of their opponents in other provinces, too.

“Since mid-May 2022, fighting has escalated in the province as National Resistance Front (NRF) forces have attacked Taliban units and checkpoints. The Taliban have responded by deploying to the province thousands of fighters, who have carried out search operations targeting communities they allege are supporting the NRF.” HRW said in this report. “During search operations in other provinces, Taliban forces have committed summary executions and enforced disappearances of captured fighters and other detainees, which are war crimes.”

Former detainees told HRW that Taliban security forces beat them to compel them to provide information about the NRF.

The detainees confirmed that a number of Panjshiri youths are in Taliban’s prisons.

It is mentionable that several days ago, Mr. Richard Bennett, visited Afghanistan to observe the situation of human rights in this country based on international commitments, but he could not visit Panjshir, Andarab and Takhar that recent skirmishes took place in these palces.

Alizai says he stopped Hamid Karzai from returning to office

Ghani would not be the president if Karzai did not want: Nabil