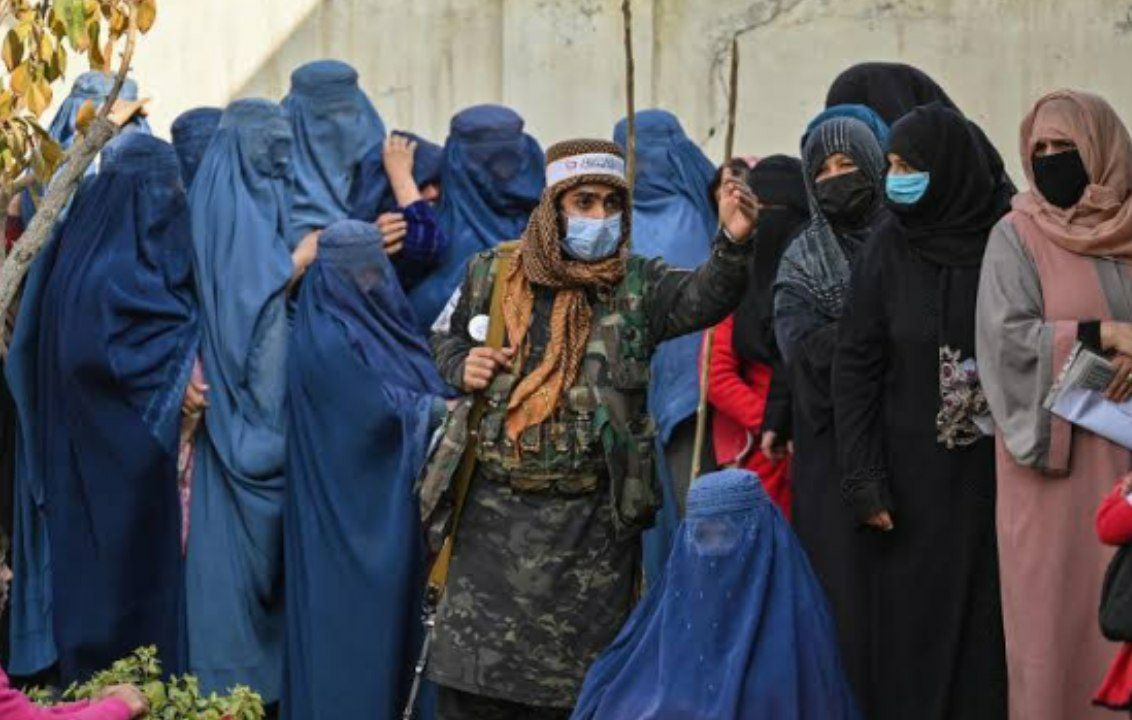 The UN Special Rapporteur for Afghanistan, Richard Bennett, stated that gender persecution is a crime against humanity under international law.

“The women of Afghanistan will not be left alone,” Bennett added while referring to the statement of the UN experts on arrival of International Day for the Elimination of Violence against Women.

“Perpetrators will be held accountable for their actions.”

The news comes as the UN experts said that recently the crime rate has increased against women in Afghanistan, and the act of Taliban against women and girls may be called “crimes against humanity.”

The UN experts urged the Taliban to respect human rights, while describing their acts as the worst.

Democracies have high rates of violence, rape against women: Taliban