AFG heading back to dark days, life ‘has become a prison for most women and girls’: Barr 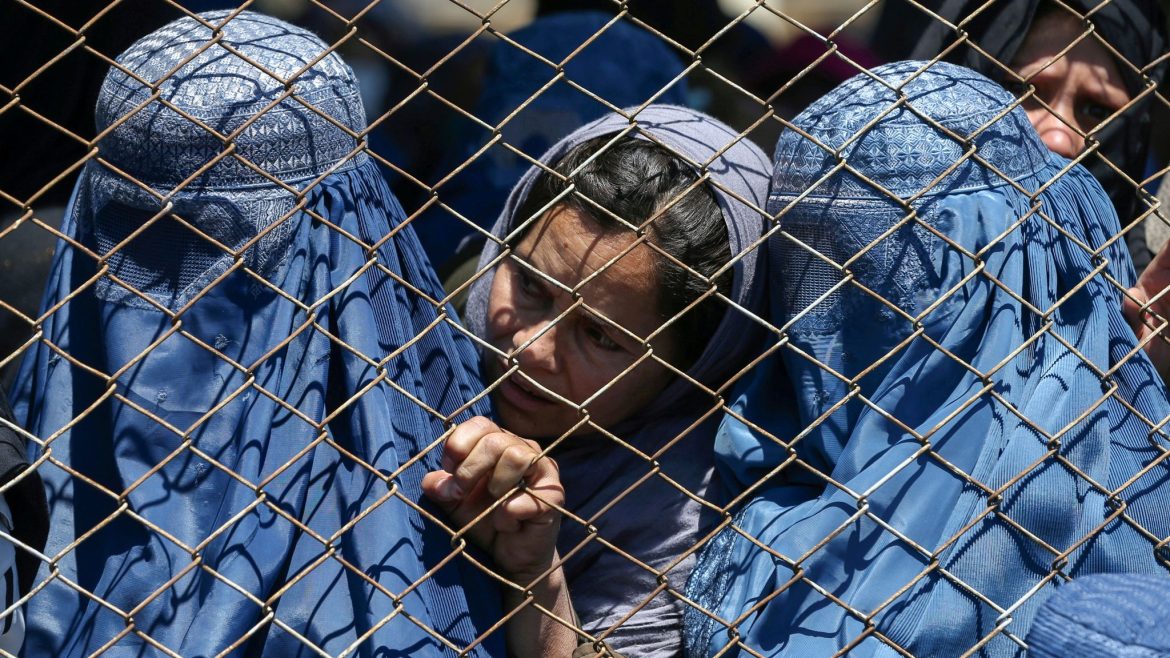 Associate director of the women’s rights division at Human Rights Watch, Heather Barr, stated that life ‘has become a prison for most women and girls’ in Afghanistan.

She in an interview with France 24 News Agency added that Afghanistan is heading back to the pre-2001 dark days of the Taliban.

“Western powers were naive if they ever thought this wouldn’t be the case,” Barr emphasized. “As women are told to cover their faces in public again and female television presenters are told to do the same.”

It is mentionable that Taliban continue to impose restrictions on women day by day after their domination back in mid-August 2021.