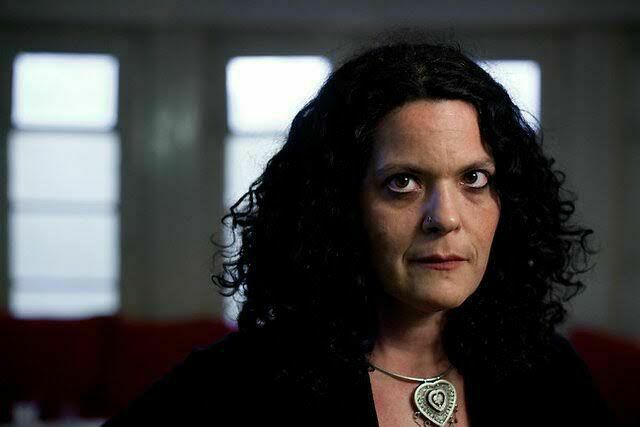 “When you lock students in their dorms to silence them, it shows how scared you are of women’s voices,” she said.

The news comes as today the Taliban locked the exit doors of Balkh University and its dormitory so that the girls would not be able to protest.

According to some reports lots of students have been arrested as well.

UNAMA: So far 43 killed, 83 wounded as a result of Friday’s attack on an education center

Poverty a serious threat to people in Afghanistan, ICRC says