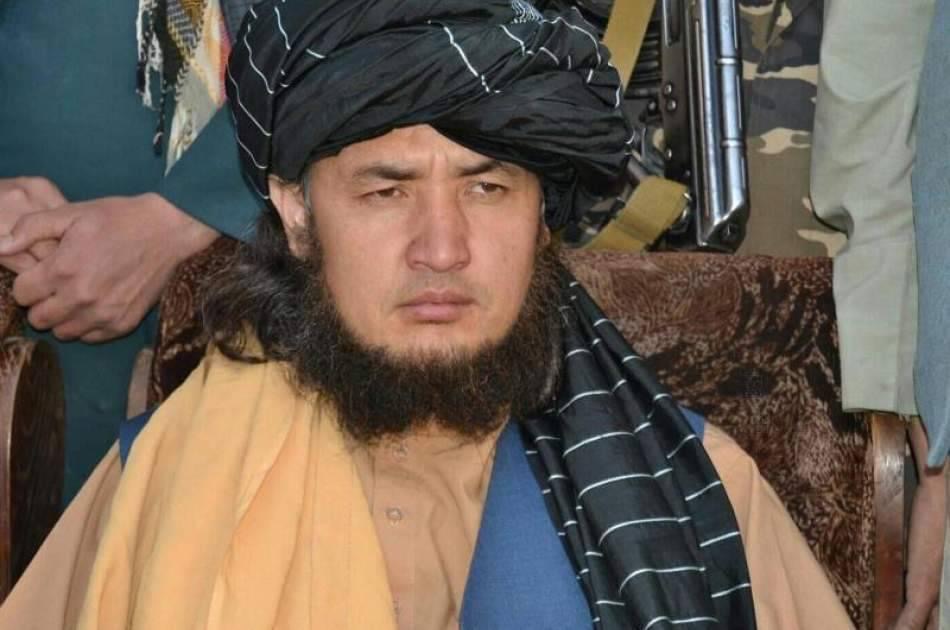 Taliban sources in north part of Afghanistan told Aamaj News that talks with Mawlawi Mahdi Mujahid, a Hazara commander of Taliban failed and after a skirmish in Qum Kutal, now they are advancing towards the district of Balkhab.

The sources added that Taliban are trying to gather Uzbek fighters to fight against Mahdi Mujahid, and do not want to deploy Pashtun fighters from the south part.

But they added that Uzbek fighters do not want to fight against Mawlawi Mahdi and Taliban have been disappointed, so Taliban are trying to use ISIS local fighters, who are opposed to Shiites, in Darzab and Qushtapa.

A source close to Mahdi Mujahid who talked on the condition of anonymity said that Taliban during the talks just wanted Mawlawi Mahdi to surrender, but he will not surrender and Taliban leaders will face the consequences of the war.

Local sources in Balkhab said the situation there is so far so good, and Mawlawi Mahdi has deployed his forces on strategic areas, and they are ready to fight.

Balkhab is a strategic district in north part of Afghanistan, even Taliban could not capture the district entirely in their first rule back in 1996 to 2001. Right now it is controlled by Mawlawi Mahdi and his 500 armed men.