Taliban restart attack on Balkhab from land and air 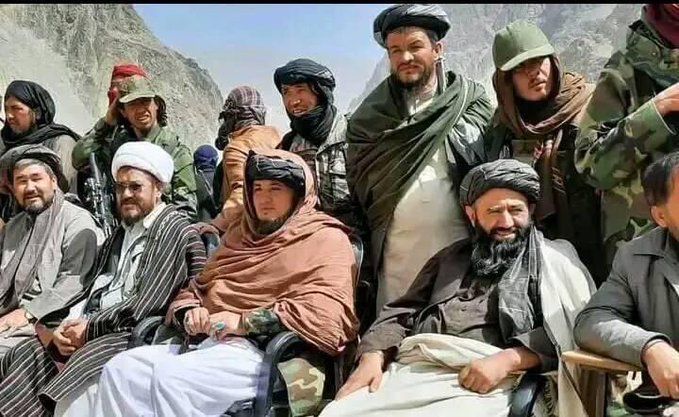 Local sources told Aamaj News that Taliban have restarted attacks on positions of supporters of Mawlawi Mahdi Mujahid in Balkhab from both land an air.

According to the sources, in second day of skirmish between the Taliban and supporters of Mawlawi Mahdi, 20 Taliban forces killed and 40 others wounded.

The sources added that three supporters of Mawlawi Mahdi killed so far.

The sources stated that intense fighting restarted in “Qum Kutal”.

On the other hand, the Taliban sources added that they have blocked all ways to Balkhab and even civilians cannot commute there.

Yesterday, Taliban forces attacked on Balkhab district of Sar-e-Pul. The fighting is still going on, and supporters of Mawlawi Mahdi say that they defeated the Taliban in several areas, and destroyed their equipment and vehicles or have taken.

Qari Fasihuddin Fitrat, chief of staff of the Taliban army, and commanders of Corps in Balkh and Herat are leading the Taliban forces in this skirmish.

Heavy snowfall took the lives of 12 children in Kunar