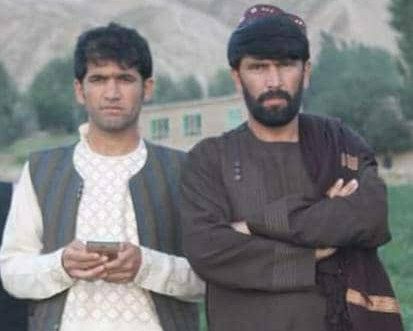 Local sources in Baghlan told Aamaj News that two brothers named Zubair Shuja, and Sadiqullah Andarabi, who were employees of the former NDS killed in Andarab fighting against the Taliban.

The two brothers killed in Jar Qasan valley of Baghlan province according to the sources.

They added that Zubair was an NDS employee while Sadiqullah was security commander in Samangan, and joined the National Resistance Front (NRF) after Taliban’s domination.

But sources added that the Taliban operation led by their defense minister has been defeated in Jar Qasan valley in Andarab.