Taliban shot a brother and a sister in Baghlan 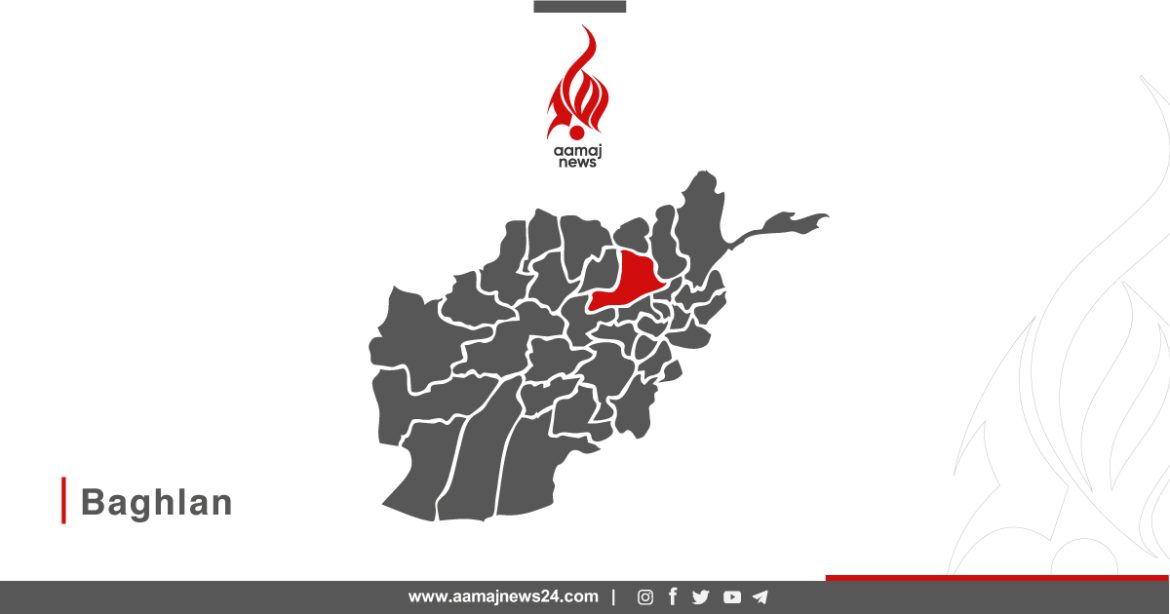 Local sources in Baghlan told Aamaj News that Taliban fighters shot a young brother and his sister in this province.

According to a source, Taliban attacked on Souq village, and killed Souhrab, 22, and Fatema, 18, in front of their family members.

The source added that firstly Taliban opened fire on Souhrab, when Fatema wanted to prevent, they shot her, too.

Taliban refuse to say anything regarding this incident.

Resistance forces have presence in most parts of Afghanistan: NRF