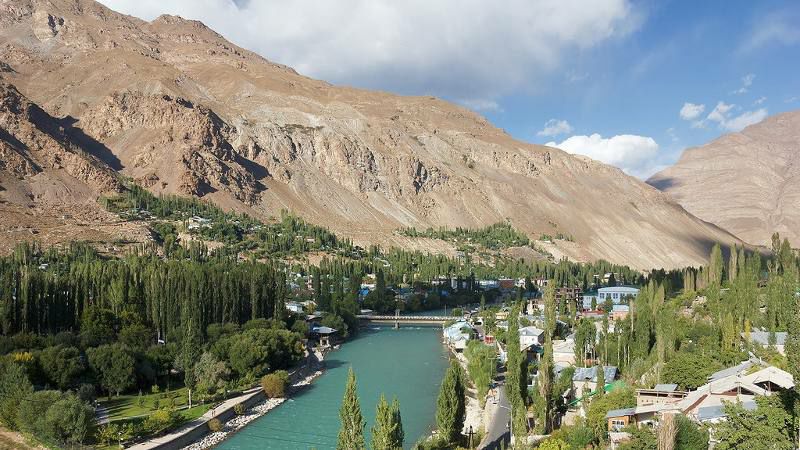 A man killed his wife and mother-in-law in Badakhshan province, according to the local sources who told Aamaj News.

So far the motive of the murder is not clear, and the Taliban local authorities have not expressed their idea regarding the incident.

The Taliban religion and ethnicity are to establish a mono-ethnic govt: Pedram

UNAMA: So far 43 killed, 83 wounded as a result of Friday’s attack on an education center