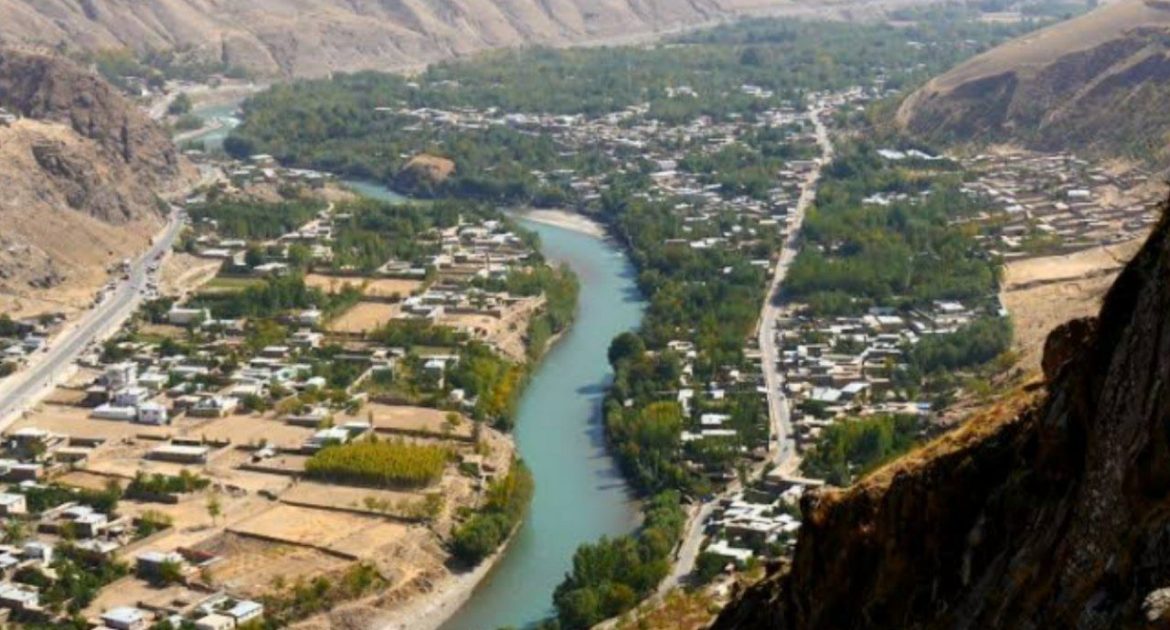 Local sources in Badakhshan told Aamaj News that 10 Taliban fighters killed in this province by the National Resistance Front forces.

According to them a member of NRF killed as well.

The sources added that the Taliban have deployed more soldiers on the borders of Shiwa district to prevent the next acts of NRF forces.

They also added that the Taliban have disrupted the services of Salam network because of yesterday’s skirmish.

The sources said that the NRF forces conducting an operation in Shiwa district have killed some of the Taliban forces.

The news comes as the Taliban have repeatedly denied the presence of the National Resistance Front forces in some of the provinces.

Afghanistan and Lebanon unhappiest countries around the world: Gallup