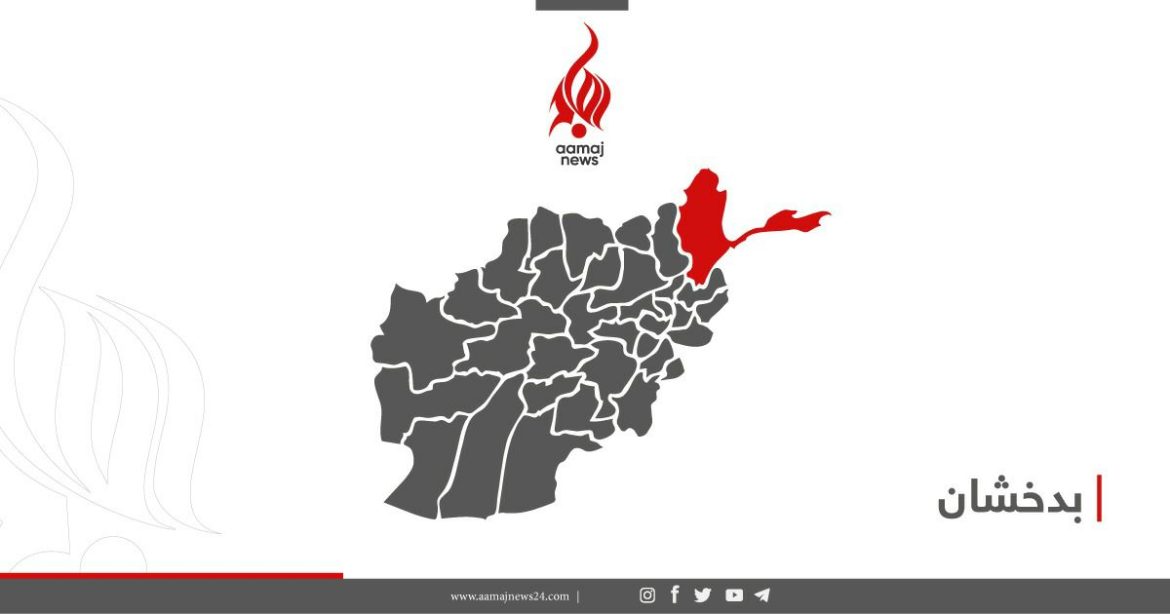 Local sources of Taliban in Badakhshan said that three fighters of the NRF of Afghanistan killed in an ambush of them in Raghistan district, Badakhshan.

NRF sources confirming this issue told Aamaj News that two Taliban fighters killed as a result of this conflict.

They added that two of the forces named Abdul Hadi and Mohammad Ayub, and were former officers too.

The sources said that the Taliban took the third one as a war captive and then killed.

The news comes as the NRF forces in an ambush killed and wounded 18 Taliban fighters in Andarab.